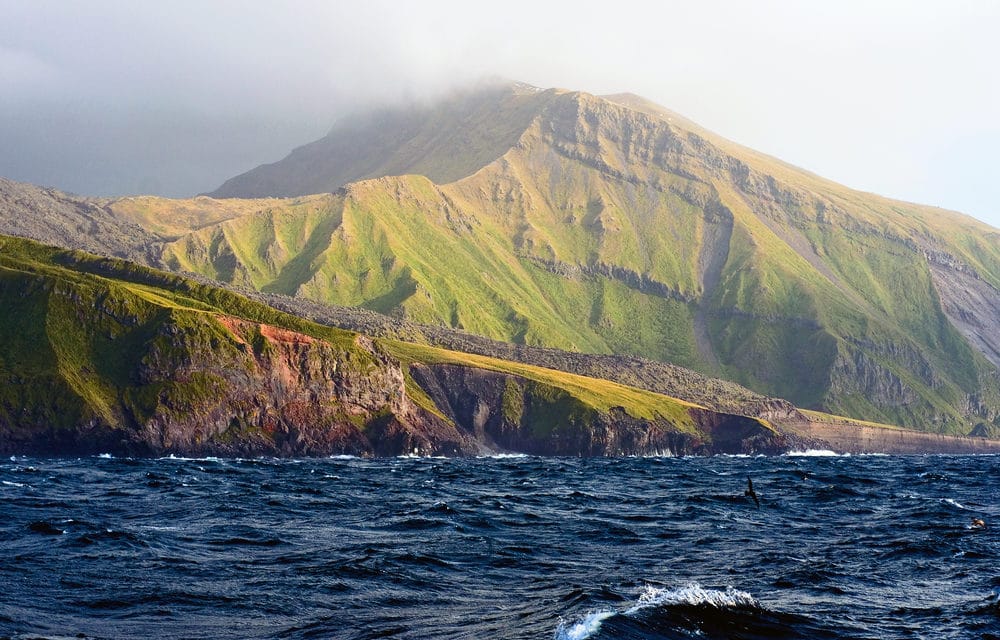 Yahoo – An earthquake measuring 6.0 on the Richter scale struck the Aleutian Islands in the US state of Alaska, the US Geological Survey said on Monday. No casualties or damage have been reported so far. The

tremors were registered at 05:01 GMT on Monday 60 kilometers (37.3 miles) east of Amatignak Island. The epicenter of the quake was recorded at a depth of 27.3 kilometers (16.8 miles). In late November, a 6.3 magnitude earthquake hit off the Aleutian and Andreanof Islands in Alaska. READ MORE