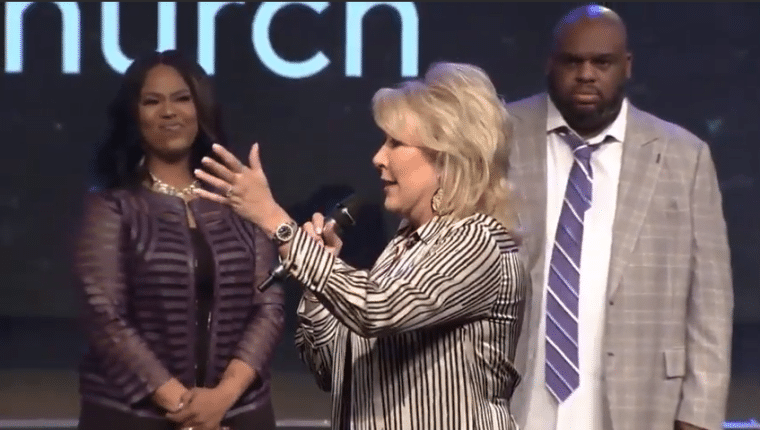 CP – Hope Carpenter, co-founder of Redemption World Outreach Center in Greenville, South Carolina, which was rebranded Relentless Church last year, briefly spoke at a worship service in March where she defended the congregation’s new pastor, John Gray, amid a scandal. But in a letter released Thursday, James Stephen Welch, a lawyer retained by Gray from the firm McGowan, Hood and Felder, LLC, revealed that the relationship has now soured and Hope Carpenter has allegedly told members of

Relentless Church that Gray is a “shady man” and “dishonest,” and that she and her husband, Ron, will soon be taking back their church. Welch, in his letter to John R. Devlin, an attorney for the Carpenters, noted that on Nov. 27, Gray was served a 30-day notice of termination for the church building they had apparently been leasing from the Carpenters. He further cited social media messages allegedly from Hope Carpenter to members of Relentless Church explaining why they want their church back. READ MORE