Israel’s war with Iran will cause never-before-seen images 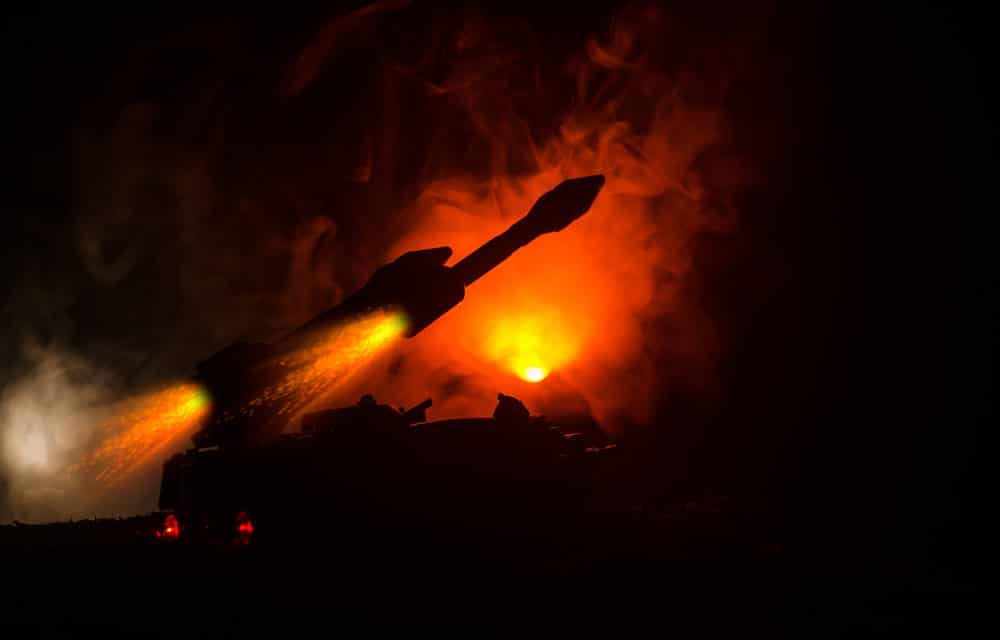 Jerusalem Post – A war against Iran and Hezbollah will see Israel pounded by over a thousand rockets per day, causing never-before-seen images in the Jewish State, an unnamed former senior officer from the Israeli Air Force told The Jerusalem Post. “It’s a severe threat to the homeland, and there will be images that have never ever been seen in the past,” he said. According to the anonymous source, if the population remains in shelters, the main damage will be to infrastructure that will be targeted by the barrages of

dumb rockets and missiles fired toward Israel. While the thousands of missiles are a real threat, it’s not an existential threat like the precision missiles that Hezbollah is trying to obtain. “It’s a severe threat, but people tend to think in extremes,” he said. “Israel will not be [at] zero at the end of the conflict. We have to put it in perspective – people think Tel Aviv will be leveled. Iran and Hezbollah can create damage, and for sure there will [be] strikes in many locations and the damage will probably be greater than in the past, but we have to put it in perspective. READ MORE