Is Zechariah’s Vision of Plague Rotting Flesh Appearing in China? 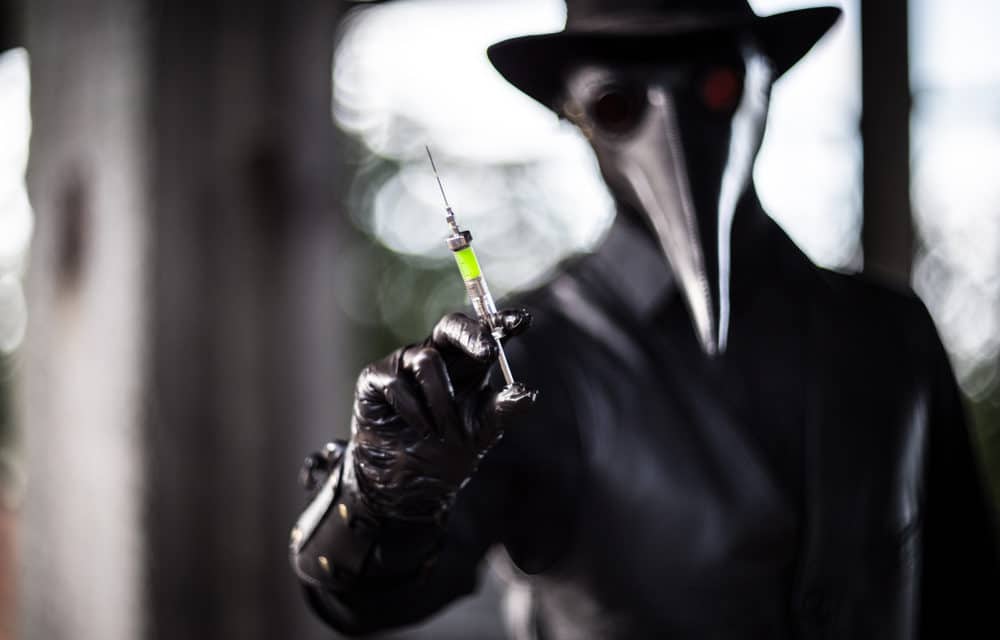 (OPINION) BIN – Despite advances in modern medicine, China is setting up roadblocks to cope with an outbreak of an ancient plague that once wiped out one-third of the world’s population and may have been one of the plagues that God used to strike Egypt.

Chinese officials installed temperature scanners at airports and checkpoints on main roads in an attempt to stop the spread of Bubonic plague as a fourth case was discovered in less than three weeks. A program to exterminate rats and fleas, which carry the disease, was also launched in Inner Mongolia where the disease seems to be originating.  The latest victim was an unidentified farmer from Ulanqab in south Inner Mongolia and was said to be in a stable condition.

Those who came into contact with the herder were quarantined, officials said. All of the cases so far have been the pneumonic strain of the disease. According to the World Health Organisation (WHO) the pneumonic plague can be fatal if left untreated and is extremely contagious. Though China is far from Egypt, the Bubonic Plague is a dark shadow in the country’s collective unconscious. The Third Pandemic is the designation of a major bubonic plague pandemic that began in Yunnan province in China in 1855, spreading to all inhabited continents. READ MORE