Ghananian Pastor Bathes in Barrel, Asks Congregation to Drink the Water for ‘Anointing’ 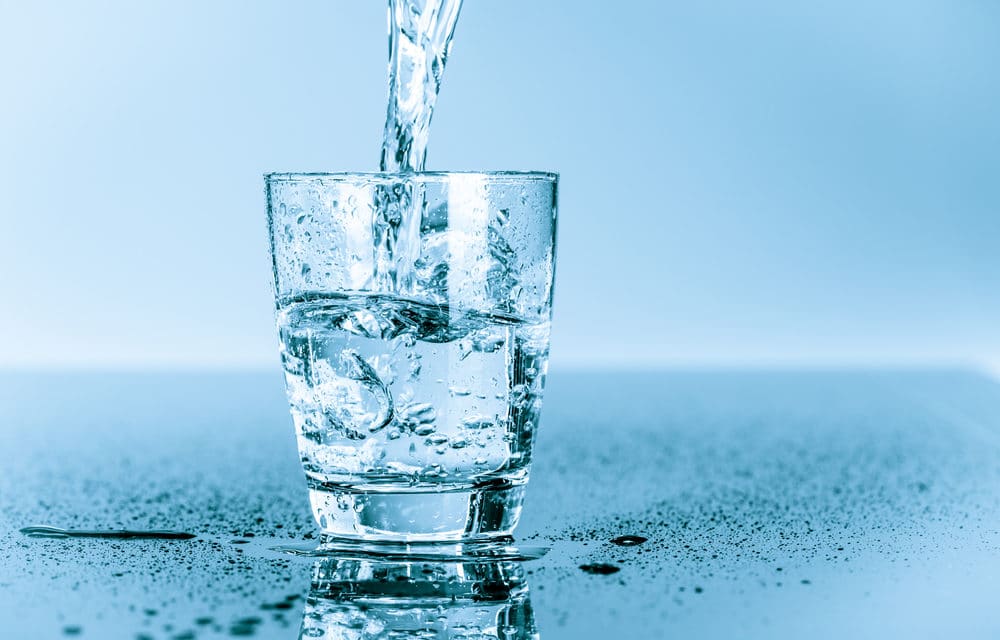 Christian News Network – A video of members of a so-called church drinking their church leader’s bathwater has angered the Ghanaian public. The video, which became an instant internet sensation for the wrong reasons, had the so-called “man of God” directing his church members to drink water he had soaked his body in. … Unfortunately, a determined congregation who looked on as he soaked himself in the barrel of water with his feet and underpants, took turns to drink the water, all in the name of “anointing.”

As has been the case with such spiritual ‘routines’, the so-called man of God claimed he had been directed by God prepare the water for members because they were special. Even in the face of obvious apprehension from some of the members, the ‘pastor’ urged them on, asking them to drink. As if the water he gave members in the church to drink wasn’t enough, he asked the members to package the remaining home so they could drink in their private homes. READ MORE