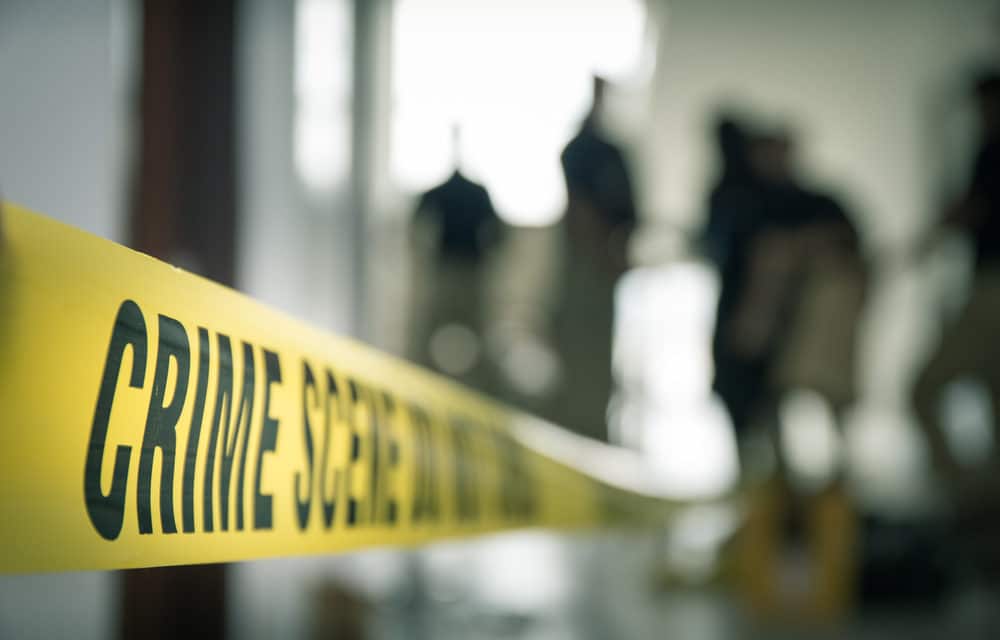 WFAA – Multiple people have been reported dead and another injured critically after a shooting at the West Freeway Church of Christ of Las Vegas Trail according to authorities. Police were responding to an active shooter situation early Sunday. The shooting was apparently broadcast on the church’s live stream. Texas Attorney General, Ken Paxton said in a tweet, “We are shocked and saddened to hear reports of a shooting at a church in White Settlement.

As reports come in, please pray for any victims and their families, this congregation, and the law enforcement officials at the scene. My office will assist in any way needed.” Local media are reporting that a witness said the incident happened during communion, and that the gunman reportedly had a shotgun and was taken down by another armed church member. READ MORE

An ABC-affiliated television station licensed to Dallas, Texas, United States and serving the Dallas–Fort Worth Metroplex. The station is owned by Tegna Inc