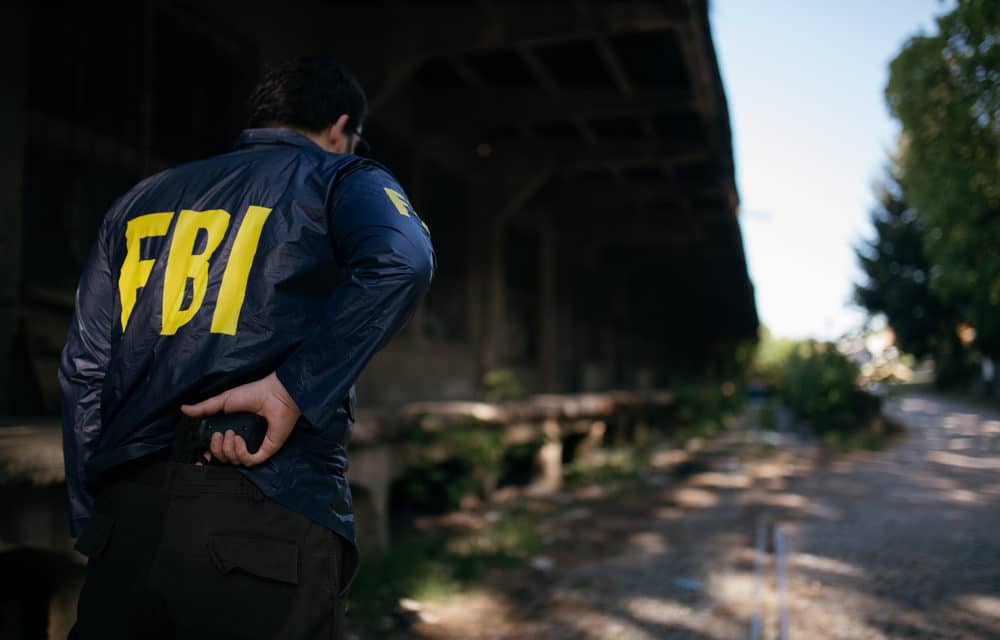 Daily  Mail – The FBI is reportedly hunting for several Saudi students from Navy Station Pensacola, after they vanished in the wake of Friday’s mass shooting at the base. Fellow Saudi Mohammed Saeed al-Shamrani, 21, killed three and wounded 12 others in the attack before he was shot dead by police. According to AP, investigators have now detained 10 Saudi military students from the base – a number revised up from six – but several others remain unaccounted for. Authorities have not revealed the number of Saudi students they are still looking for,

and it’s unclear why they have not come forward to police. It follows chilling new details emerging in the wake of Friday morning’s shooting, including news that three Saudi servicemen joined al-Shamrani for a dinner party the night before the attack where they watched videos of mass shootings. Meanwhile, The New York Times reports that al-Shamrani and three other Saudi students traveled from Pensacola to New York last week, where they visited several museums and are thought to watched the Rockefeller Center Christmas tree lighting ceremony. READ MORE