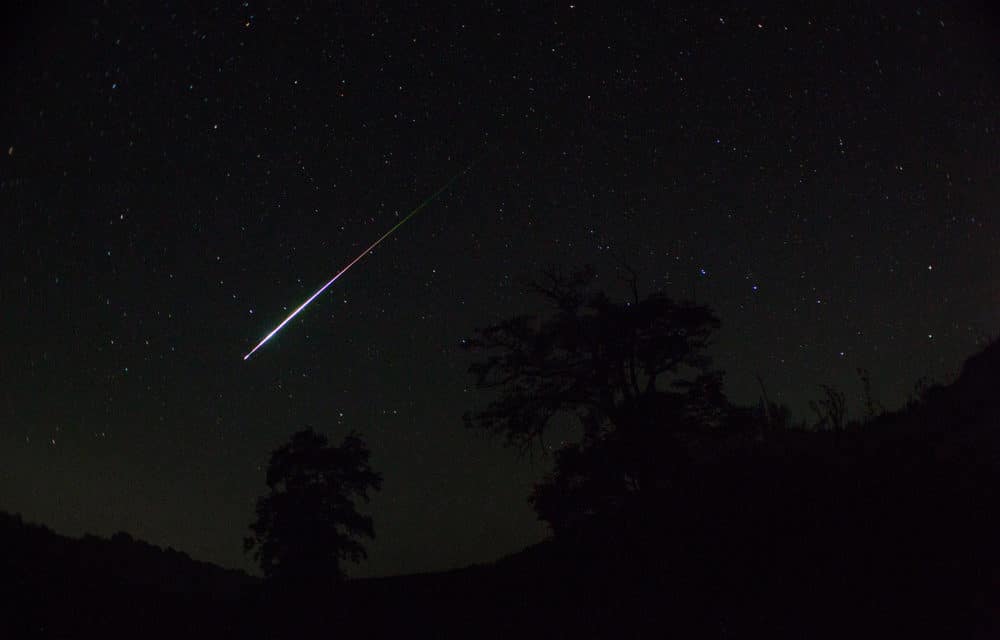 AL – We have more information on the fireball that streaked through the night sky over Alabama Wednesday night.Bill Cooke, lead for NASA’s Meteoroid Environments Office at Marshall Space Flight Center, said the fireball was reported by people in Mississippi, Alabama, Tennessee, Georgia and the Carolinas about  7:28 p.m. CT.  The meteor, which was also picked up by four NASA sky meteor cameras, was traveling northwest from central Alabama at a rate of about 36,000 miles per hour. It disintegrated 27

miles above the intersection of Targum Road and Highway 36 in Morgan County. Cooke said the fireball’s orbit and brightness indicate it was caused by an asteroid fragment about 4 inches in diameter and weighing about 3 pounds. The National Weather Service’s cameras captured a bright meteor streaking through the night sky in central Alabama. The NWS tweeted it has received multiple reports of a “vivid and long-lasting meteor/fireball” around 7:25 p.m. Wednesday night. The video was taken at the Shelby County Airport. READ MORE