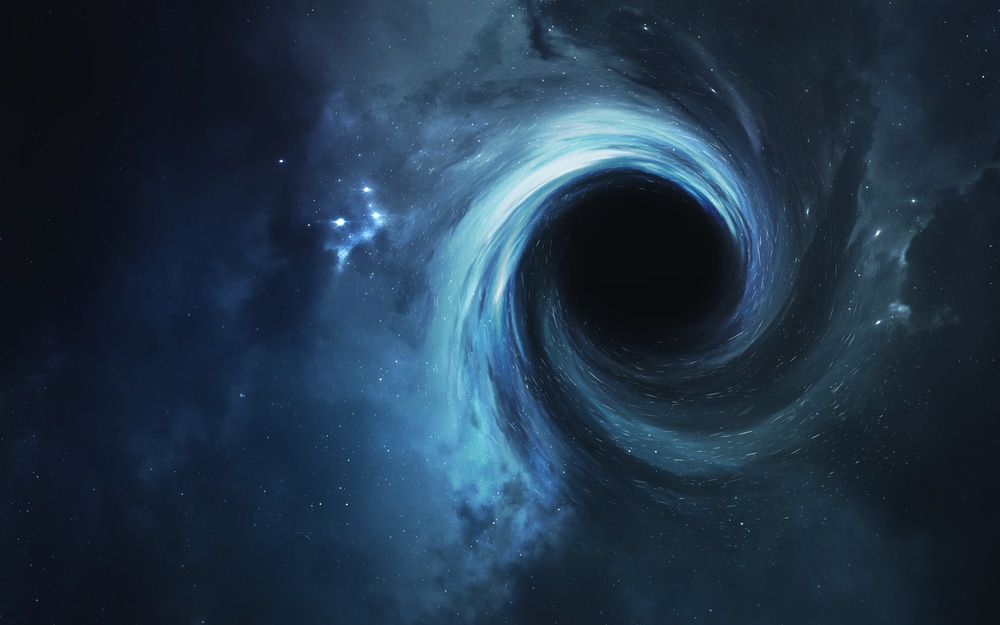 WTSP – A newly-discovered black hole is so massive, astronomers say it shouldn’t even exist in our galaxy. CBS News reports Chinese astronomers published their findings this week in the journal Nature. The black hole, named LB-1, is in the Milky Way and is about 70 times the mass of the sun. Scientists previously thought black holes could only be about 20 times the mass of the sun. Using the LAMOST telescope in China, scientists found some stars seemingly orbiting an invisible object. Using other telescopes in Spain and the U.S. led astronomers to one star orbiting the black hole every 79 days.

This “dark companion” is 15,000 light-years from Earth. “Black holes of such mass should not even exist in our Galaxy, according to most of the current models of stellar evolution,” said Prof. LIU Jifeng, who led the research. “We thought that very massive stars with the chemical composition typical of our Galaxy must shed most of their gas in powerful stellar winds, as they approach the end of their life. Therefore, they should not leave behind such a massive remnant. LB-1 is twice as massive as what we thought possible. Now theorists will have to take up the challenge of explaining its formation.” READ MORE

A CBS-affiliated television station licensed to St. Petersburg, Florida, United States and also serving Tampa. The station is owned by Tegna Inc. WTSP’s studios are located on Gandy Boulevard in St. Petersburg, and its transmitter is located in Riverview.