A ‘Bomb Cyclone’ Just Hit California—Is This The Key Prophetic Sign That John Paul Jackson Warned Us About? 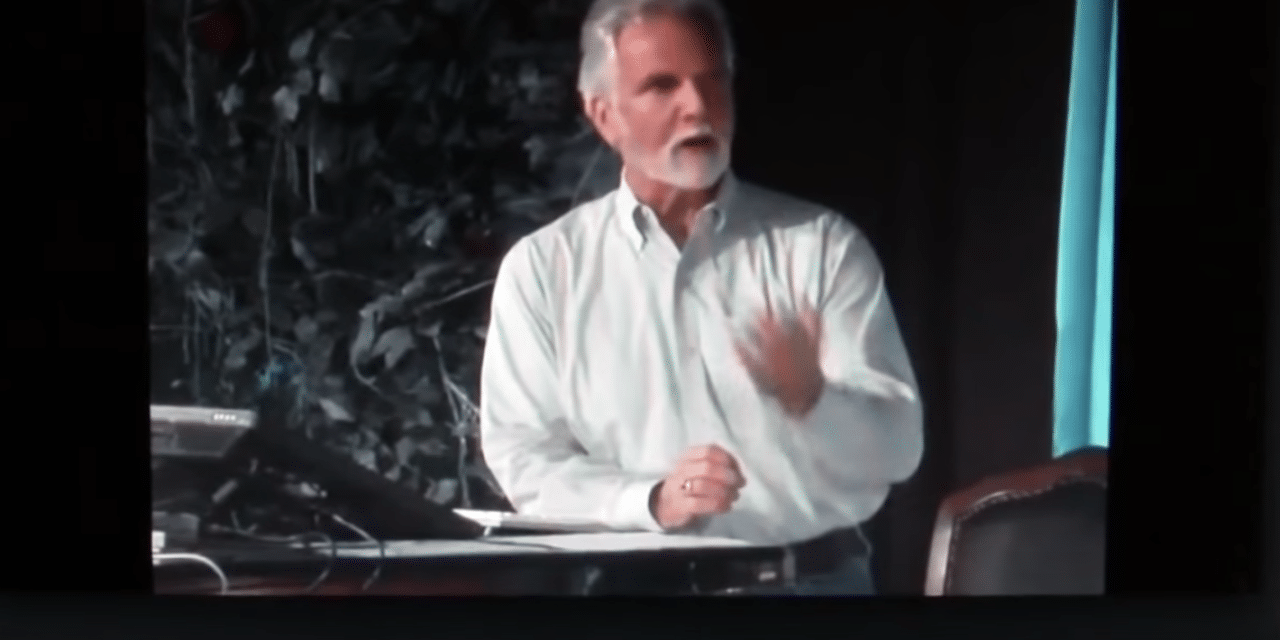 (OPINION) Charisma – In 2011, John Paul Jackson warned that a “major storm is going to come to California” before the great earthquake that radically changes the geography of the state happens.

He said that it would be “a hurricane of incredible force, or it is a storm of incredible force,” and that the storm would represent “a sign that God will give” to let people know that “the big one” is coming. Up until now, we have not seen the sort of storm that Jackson warned about, and of course we have not seen “the big one” yet either. But now a “bomb cyclone” has just hit California, and it is being reported that it “could rival some of the most intense storms on record for that part of the country.”

And as you will see below, one meteorologist is even saying that California is “getting their version of a hurricane landfall” with this storm. Yesterday, I suggested that this “bomb cyclone” could be meant as some sort of harbinger, and if this is actually the storm that Jackson warned us about then everyone on the West coast needs to know about this as soon as possible. Just so there is no confusion, I would like to share with you exactly what Jackson said about these things during one of his broadcasts in 2011: There is an earthquake that has been predicted to devastate California. READ MORE