3 theories for what Revelation’s ‘Wormwood’ judgment could be 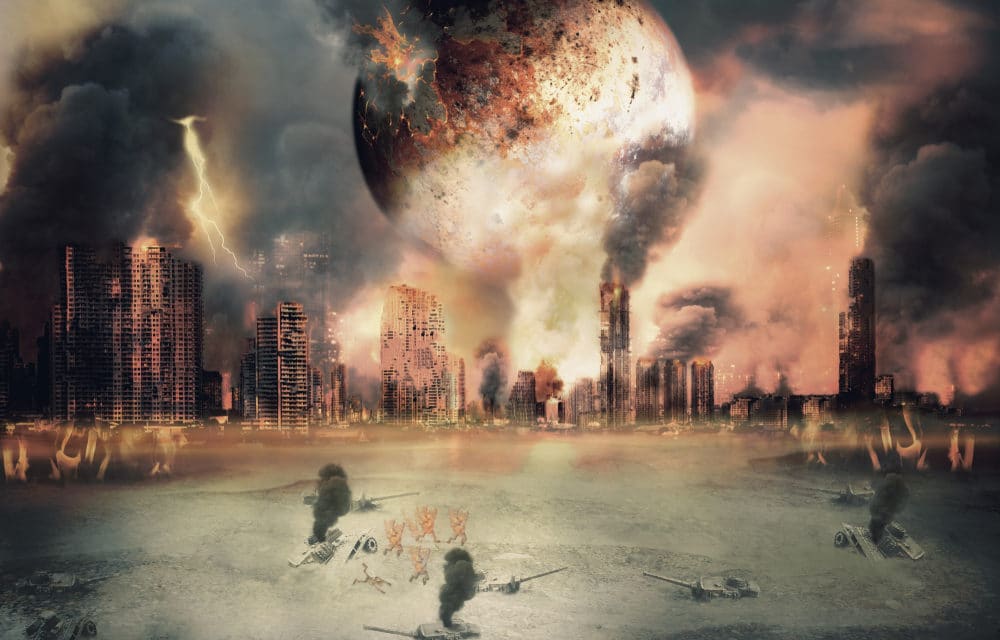 (OPINION) Charisma – Many Christians—and even churches—avoid studying the book of Revelation, often believing it to be too confusing, inapplicable or metaphorical. However, the individual who avoids this book unknowingly shortchanges themselves: Readers are told in the first few verses that those who read and truly hear this revelation will be blessed. Furthermore, believers are challenged in 1 Thessalonians 5 not to be found ignorant regarding these end-times events because we do not belong to the night or in darkness. Today, we will try to dissect one of the most mysterious judgments in Revelation: Wormwood. In the final book of the Bible, the apostle John is well into a lengthy, colorful description of coming events. Elderly and exiled, John is an eyewitness as a series of seven seals on a vellum scroll are peeled back, one by one.

Only the Lamb of God who was slain was deemed worthy to open these seals from what is obviously a very important document. Seal one through six has already been opened with dramatic and effective results. Revelation 8 starts by telling of a period of time—one half-hour—when heaven will be completely silent after the breaking of the seventh seal. Then, seven angels, appointed for this specific moment in time, prepare themselves to sound. The third trumpet is accompanied by an ominous series of events in John’s vision: “The third angel sounded, and a great star from heaven, burning like a torch, fell on a third of the rivers and on the springs of waters. The name of this star is Wormwood. A third of the waters became wormwood, and many men died from the waters because they were made bitter” (Rev. 8:10-11). READ MORE