Worldwide push to replace US dollar with digital currency 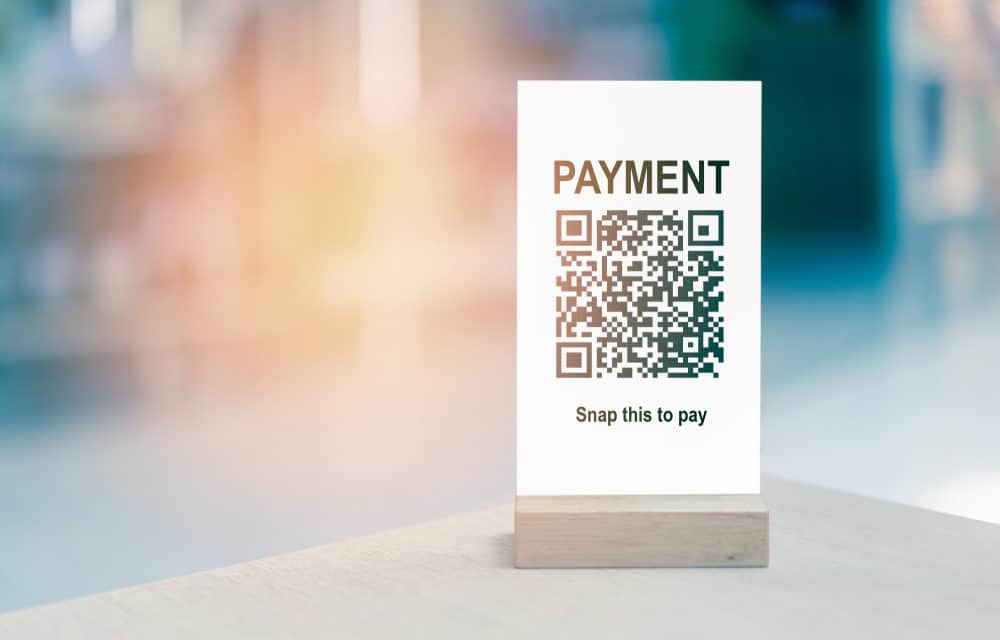 OPINION (PNW) – In a sign of the times, Hasbro has released a new cashless version of its classic board game Monopoly, designed for the digital age. In Hasbro’s latest edition of Monopoly, gone are the paper money and Community Chest cards. Instead, the board game now comes with a voice-controlled, artificial intelligence device shaped like a top hat to help control the digital transactions. Countries from around the world have been eager to implement a cashless society but none have moved as fast as Sweden.

Notes and coins now make up less than 1 percent of Sweden’s economy which is ironic considering it was the first European country to issue modern banknotes, in 1661. “No cash accepted” signs are now the norm in shops across Sweden as payments go digital and mobile but many Swedes want to take it to the next level as they blend tech with the human body.

Microchip implants that give people the ability to conduct financial transactions, monitor their health and even replace keycards to allow them to enter offices and buildings are a new rage as thousands have already been implanted.  Many experts believe this is the next logical step in a digital society that is quite happy to give up privacy for convenience.  Cash is one of the last vestiges of anonymity but with every transaction digital there is a record that is being logged, analyzed and stored.. potentially forever. READ MORE