Why the Third Temple Could Be Built One Year From Today 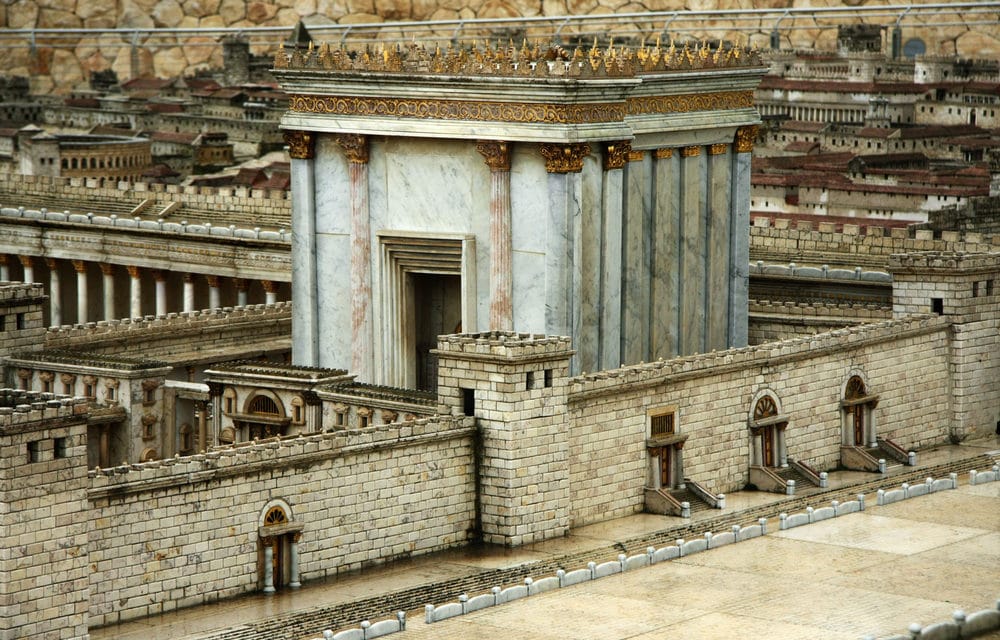 (OPINION) Charisma – Dr. Irvin Baxter claims that the Third Temple can be built in Jerusalem “within 12 months” if the Israeli government got an immediate peace deal brokered. He made this claim during a recent episode of The Jim Bakker Show; the full clip can be viewed here. “They have all the furniture ready today,” Baxter says. “And I asked Rabbi Chaim Richman who is the executive director of the Temple Institute.

Advertisement
I said, ‘OK, Rabbi, I want to know something. If your government calls you today and says we just got a deal, build the temple. How long will it take you?’ He said, ‘We have estimated that we can do it within 12 months with modern technology.’ The Bible teaches that it will be done during the first three and a half years of the final seven.” READ MORE