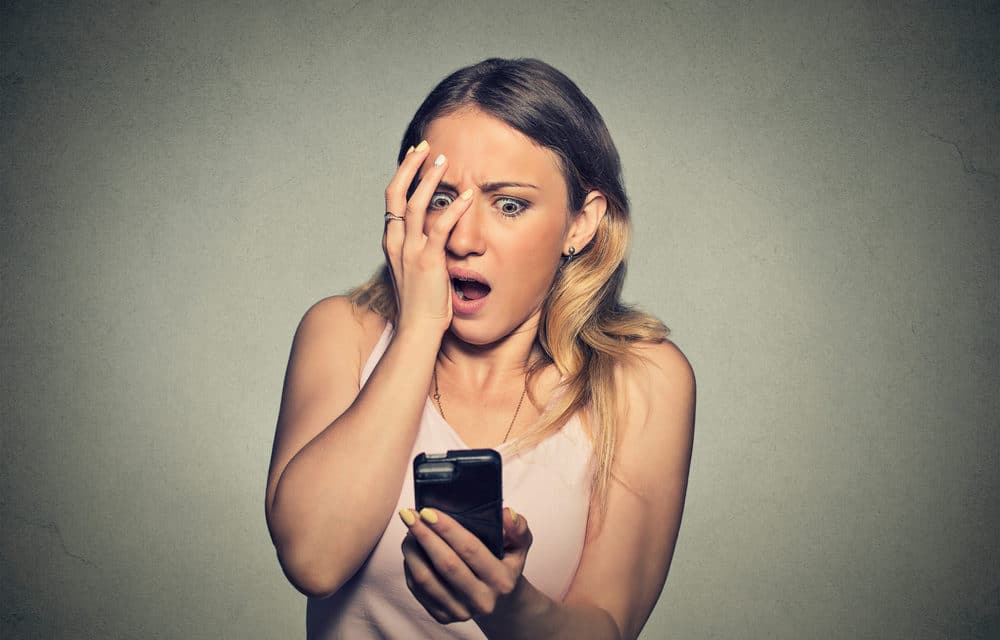 (OPINION) Jennifer Leclaire – I’ve seen people charge for prophetic words many, many times. This spirit of Baal-inspired practice always grieves me but the latest campaign made my jaw drop the floor. I left it there to write this article. I received an e-mail promising me a personal prophetic word every month for just $40 a month. Wow, that’s not even the price of a cup of coffee a day! (Seriously, though, imagine how many children we could feed in a Third World country for that investment.)

I was assured receiving a prophetic word from God would help me from making so many mistakes and creating setbacks. (I wasn’t aware I was making that many mistakes or that I couldn’t hear from God myself.) See, this is a fear tactic and one of the four pillars of modern-day secular advertising. (The other are guilt, greed and exclusivity.)

This prophetic merchandiser felt led to send out this email so people who aren’t already paying him $40 a month will understand why they should. He highly recommended this subscription so I could hear what the Lord is saying—and even received an endorsement of another well-known prophetic minister, which may have been taken out of context. READ MORE