Support Same-Sex Weddings or Else! Christian Web Designer in Crosshairs 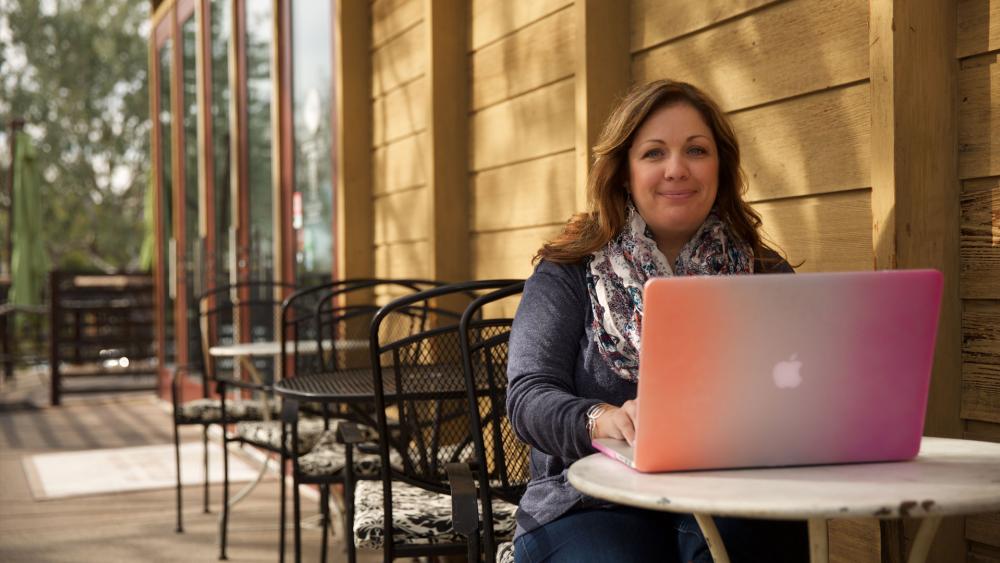 OPINION (CBN) – The Colorado Civil Rights Commission, the same organization responsible for its infamous case against Christian baker Jack Phillips that went all the way to the US Supreme Court, is still trying to censor its citizens who voice views in favor of traditional biblical marriage.

This time, the commission has set its sights on web designer Lorie Smith and her 303 Creative studio. After building her business over the past several years, Smith decided she wanted to add wedding websites to her company’s portfolio. However, due to her religious beliefs, Smith decided to create custom websites and graphics only for weddings between one man and one woman.

If she does not create websites celebrating same-sex weddings, the state commission will punish her. Last week, Alliance Defending Freedom attorneys representing Smith filed an appeal of a federal district court’s order that upheld a state provision that gags creative professionals from talking about their beliefs when explaining their business decisions. The September order adds to a previous decision that would allow Colorado officials to force Smith to design and publish websites promoting messages or causes that conflict with her beliefs. READ MORE