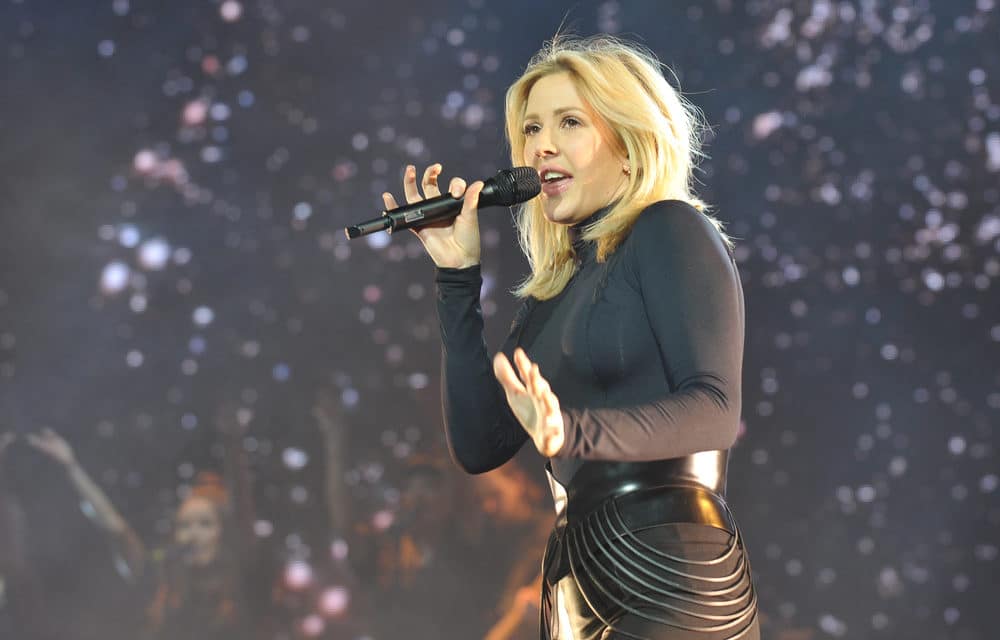 FaithWire – Pop singer Ellie Goulding is threatening to cancel her performance at the Dallas Cowboys football game on Thanksgiving Day unless the Salvation Army — the faith-based nonprofit that benefits from the competition — embraces the LGBT agenda.

Goulding, who is slated to lead the half-time show, issued the threat after some of her fans alerted her that some feel the Salvation Army has discriminated against those in the LGBT community. It’s worth noting, though, the Christian-founded charity has repeatedly said it helps all people in need, regardless of their sexual orientation, and even has a page on its website dedicated to how the organization works with the “LGBTQ community.”

The much-anticipated Thanksgiving game promotes the Cowboys’ “Red Kettle Kickoff,” which raises money and brings awareness to the Salvation Army’s beloved red kettle campaign, the charity’s annual holiday initiative. “Upon researching this, I have reached out to The Salvation Army and said that I would have no choice but to pull out unless they very quickly make a solid, committed pledge or donation to the LGBTQ community,” Goulding wrote in a comment on her Instagram page, READ MORE