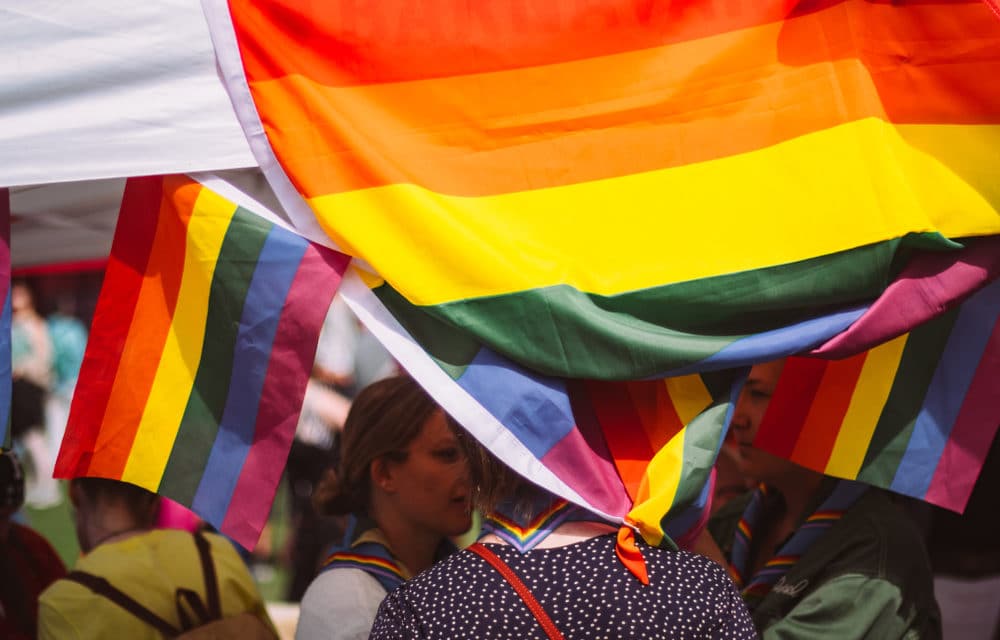 OPINION (P&P) – Catholic dioceses in the United Kingdom have begun to host LGBTQ “Pride” Masses, events designed to welcome homosexuals into the church and combine gay pride with the Eucharist and other Romish sacraments. In towns like Salford, the LGBT Masses have received blessings from the local Roman Catholic bishops.

As Lifesite New Reports, “Advertisements for the Masses have become widely available in churches and on various official parish and diocesan websites. Many of these advertisements are emblazoned with the rainbow flag or popular Catholic images such as crosses or the Sacred Heart filled with the rainbow colors. Several of the groups involved in organizing these Masses take part in their local homosexual “pride” events.”

The churches are going all-in for homosexual inclusion. Consider this image, placed inside a Romish church. Pushing these LGBTQ-Catholic events is a group called Quest, whose goal is the “acceptance of homosexual relationships by the Catholic Church” and to help homosexuals reconcile their Catholic faith with the “full expression of their homosexual natures.” In other words, to be welcomed into the Catholic ‘church’ while being gay and not celibate. READ MORE

A ministry of Polemics Ministries United (PMU) located in Sidney, Montana, and is a media outreach of the Fellowship Baptist Church.