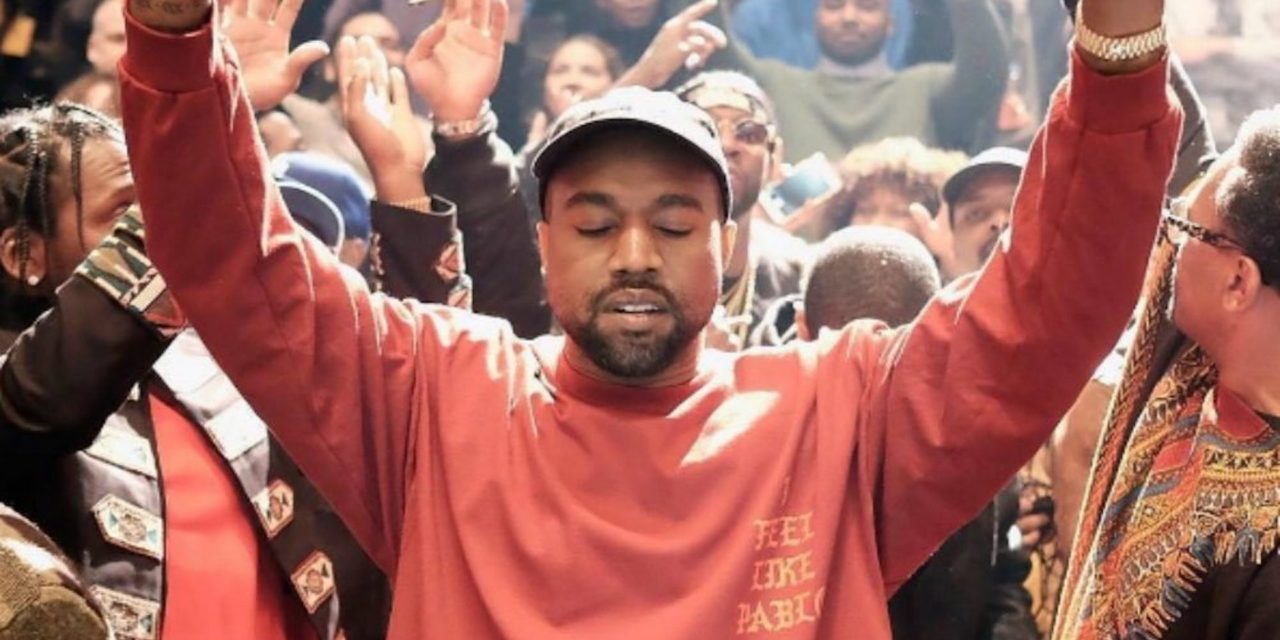 OPINION (Jennifer Leclaire) – Some Christians are judging Kanye West’s “sudden” salvation. Others are rejoicing wildly and pointing to his Damascus Road experience as a fulfillment of prophecy. Meanwhile, I’m praying for Kanye because of what I am seeing in the spirit.

As I was listening to his new album, Jesus is King, I had a sudden and disturbing revelation. I heard death threats in the spirit by well-organized henchmen who are outraged because they can no longer profit from his former idolatry and immorality. This reminds me of Demetrius the silversmith in Acts 19. Demetrius was making money hand over fist—and so were many others—by crafting idols of Artemis, also known as Jezebel.

After Paul—another “wretch” who saw the light and immediately took a bold stance for Christ—preached the gospel, witchcraft books went up in flames in the wake of a mass salvation not unlike what we just saw in Louisiana. Outraged, Demetrius stirred up the entire city against Paul. A riot ensued and it’s likely Paul would not have survived the angry mob if his companions did not keep him out of harm’s way.

As I listened to Kanye singing, “Jezebel don’t even stand a chance…” in his song Closed on Sunday, I could see Jezebel’s plans to take him out being hatched in a room filled with hard liquor and thick cigars. This wouldn’t be the first time Kanye was subject to violent threats. In 2018, Daz Dillinger put out a vulgar “Crip alert” calling for physical harm to Kanye because the rap star supported President Donald Trump. Bodyguards flanked him in subsequent public appearances. READ MORE