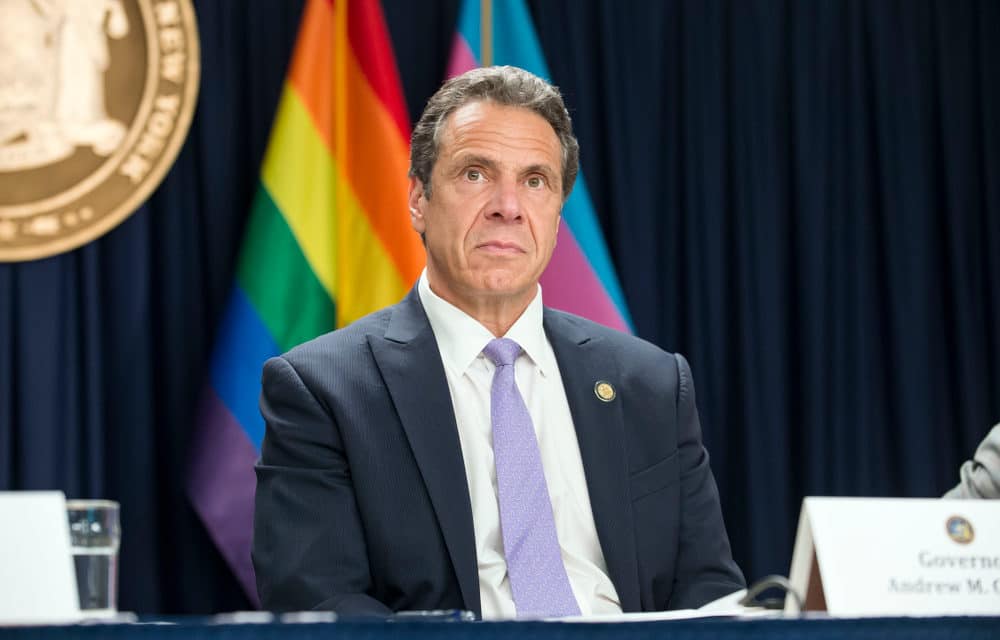 (The Hill) – New York Gov. Andrew Cuomo (D) on Wednesday signed legislation barring nonprofits from either endorsing or formally coming out against political candidates. The legislation codifies the Johnson Amendment, a federal provision in the U.S. tax code that bars nonprofits and religious organizations from making campaign donations or endorsements. President Trump has frequently expressed a desire to repeal the Johnson Amendment and signed an executive order loosening it in May 2017.

“For too long we have listened to the Trump administration threaten to remove common sense protections prohibiting tax-exempt organizations from engaging in inappropriate political activities,” Cuomo said in a statement. “New Yorkers have a right to free and fair elections, and this law will further protect our democracy from unjustified interferences once and for all.”

Officials from Cuomo’s office said the law ensures the Johnson Amendment would still apply to nonprofits in the Empire State even if Congress repeals it. The new state law follows a civil complaint in June 2018 by the New York Office of the Attorney General alleging the now-shuttered Donald J. Trump Foundation violated the Johnson Amendment. READ MORE