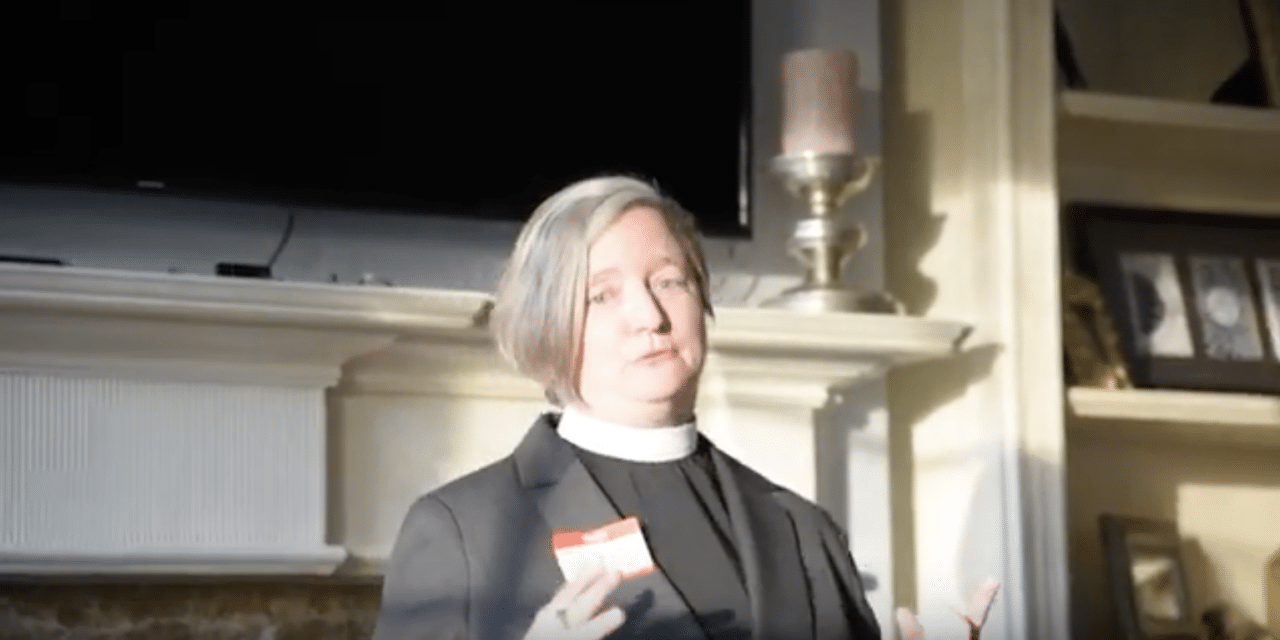 (FW) – A female clergy member of the Episcopal Church has been confirmed as the new head of the National Abortion Federation (NAF). Rev. Katherine Ragsdale had been interim President and CEO of the NAF since September 2018 but has now been confirmed as its official leader.

“Abortion providers are some of my personal heroes and modern-day saints,” Ragsdale said upon news of her permanent appointment, according to LifeSite News. Openly gay, in 2011, Ragsdale married fellow Episcopal priest, Mally Lloyd. Pro-life campaigners were horrified at the appointing of a church leader to such a prominent position in the abortion industry. Many, however, suggested that it was not surprising to see Ragsdale take such a job.

“For decades, Katherine Ragsdale, a false prophet, has been trying to put religious vestments on child-killing,” national director of Priests for Life and president of the National Pro-Life Religious Council, Father Frank Pavone, told LifeSite. “She led the ‘Religious Coalition for Abortion Rights’ (now the ‘Religious Coalition for Reproductive Choice’), which actually provides rites of blessing for parents about to kill their children, and for the facilities in which the blood is shed.” READ MORE