Instead of Judging Paula White Cain, I’ll Pray for Her 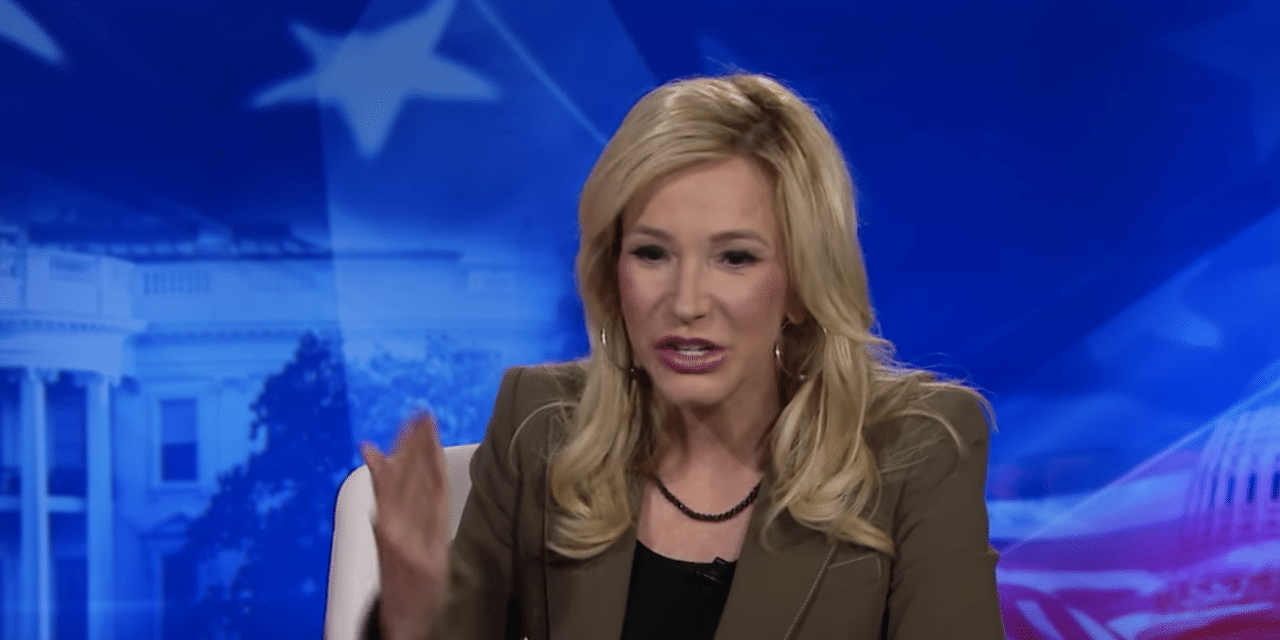 OPINION (Charisma) – If anyone had told me 20 years ago that Donald Trump would one day be president of the United States, I would have laughed and said: “That’s as crazy as saying Paula White will be working for him in the White House.”

Welcome to the bizarre world of 2019. Donald Trump, the billionaire businessman and reality TV star, sits in the Oval Office in the same year that rapper Kanye West made a gospel album. And last week Trump tapped Paula White Cain—a Pentecostal pastor now married to a former rock star—to serve as a religious adviser. Some people will hate me for saying this, but I’ll say it anyway. I’m praying for Paula.

Just as Trump’s 2016 victory sent the American political establishment into total freak-out mode, the selection of Paula as a senior counselor on religious issues has prompted an outcry among political and media elites. It also raised eyebrows among Trump’s most loyal Christian supporters, who view Paula with disdain because of her gender, her Pentecostal roots and her prosperity gospel message.

The mainstream media went after Paula after they learned of her association with Trump during his presidential campaign. The criticism got louder when she was one of six religious leaders who prayed during Trump’s inauguration ceremony in January 2017. White was the first woman to ever lead an inaugural prayer. READ MORE