Has The Final Apocalyptic Conflict With Israel Begun? 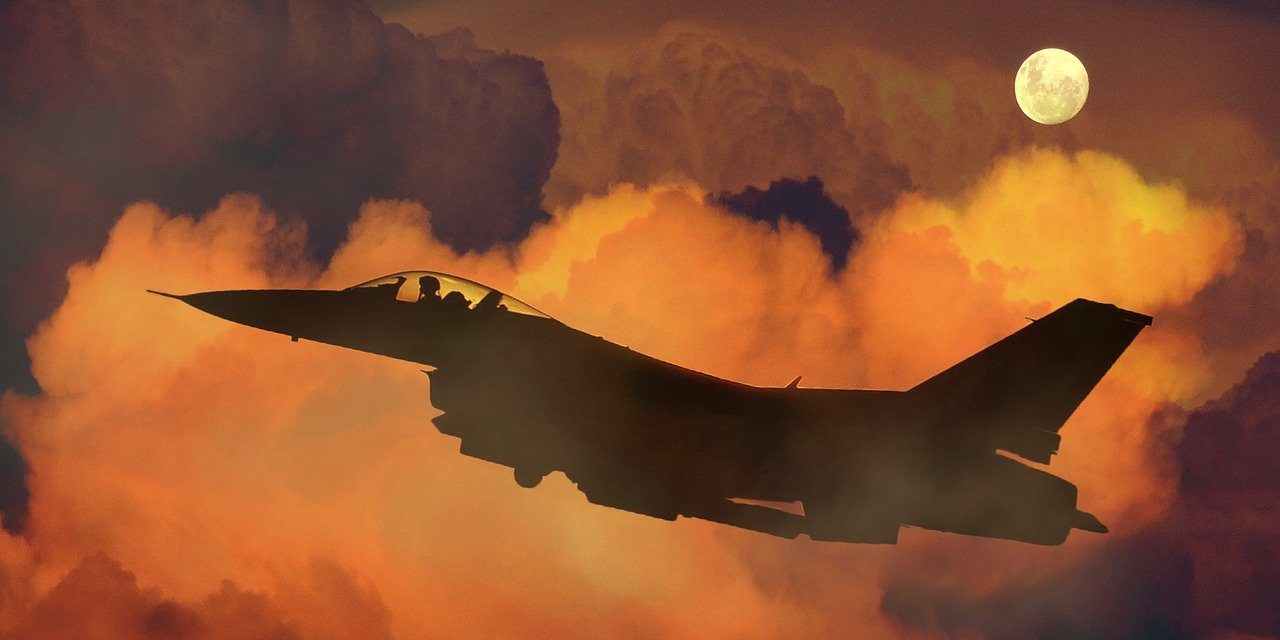 (OPINION) Michael Snyder – On Tuesday, terrorists in the Gaza Strip fired hundreds of rockets at Israel in retaliation for Israel’s targeted killing of the senior commander of Islamic Jihad in Gaza.  Many of the rockets were intercepted by the Iron Dome defense system, but quite a few got through, and some even reached as far as Tel Aviv.  Following those rocket attacks, Israeli tanks and aircraft pounded Islamic Jihad positions in the Gaza Strip, and Israeli officials are pledging to continue to respond to any additional attacks.  Unfortunately, it certainly sounds like more attacks are coming.

According to Islamic Jihad’s Secretary-General Ziad al-Nakhala, his organization is “going to war” with Israel.  The following comes from the Times of Israel… .“We are going to war. [Prime Minister Benjamin] Netanyahu has crossed all the red lines in assassinating Al-Quds Brigades Commander Baha Abu al-Ata. We will respond forcefully,” PIJ Secretary-General Ziad al-Nakhala told the Dar al-Hayat Arabic-language news site.

Israeli officials felt that they had no choice but to kill Baha Abu al-Ata once they had a clear opportunity to do so.  According to Prime Minister Benjamin Netanyahu, he was an “archterrorist” and was “the main instigator of terrorism from the Gaza Strip”.  The Israeli people are fed up with the endless rocket attacks, and so it makes sense that Israel would target the man that initiated so many of those attacks.

But to Islamic Jihad, Baha Abu al-Ata was a greatly beloved hero, and his death sent shockwaves throughout the entire Middle East.  Once news of his death got out, terrorists in Gaza fired “more than 200 rockets into Israel”… READ MORE