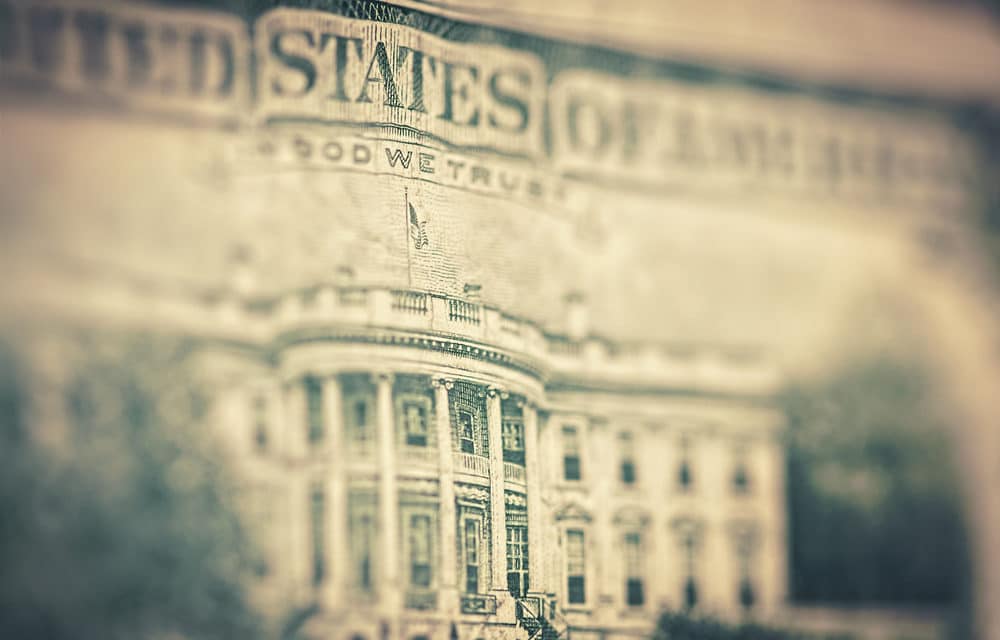 (OPINION) Charisma – Generation Z, born from the mid-1990s to the early 2000s, now make up 25% of our population. This is a generation that is dealing with severe depression. They’re immersed in media. They have a very high incidence of mental health issues. And they’ve actually been described as the loneliest generation. We’ve never been more connected but disconnected at the same time. It isn’t a coincidence that the suicide rate among this generation has risen dramatically. They’ve been raised with moral relativism. Thus, they’re nihilistic. They don’t think there’s a God or meaning in life.

When asked in a survey whether they thought lying was wrong, only 33% could agree that it was. Many of us would say this is horrible. And in a way, yes it is. But in another way, it’s like a blank canvas. We need to come with the message of the gospel and engage these young people. We need to tell them there is a God. And there’s a book, the Bible, that has the answers they’re looking for. It’s all found in a relationship with Jesus Christ.