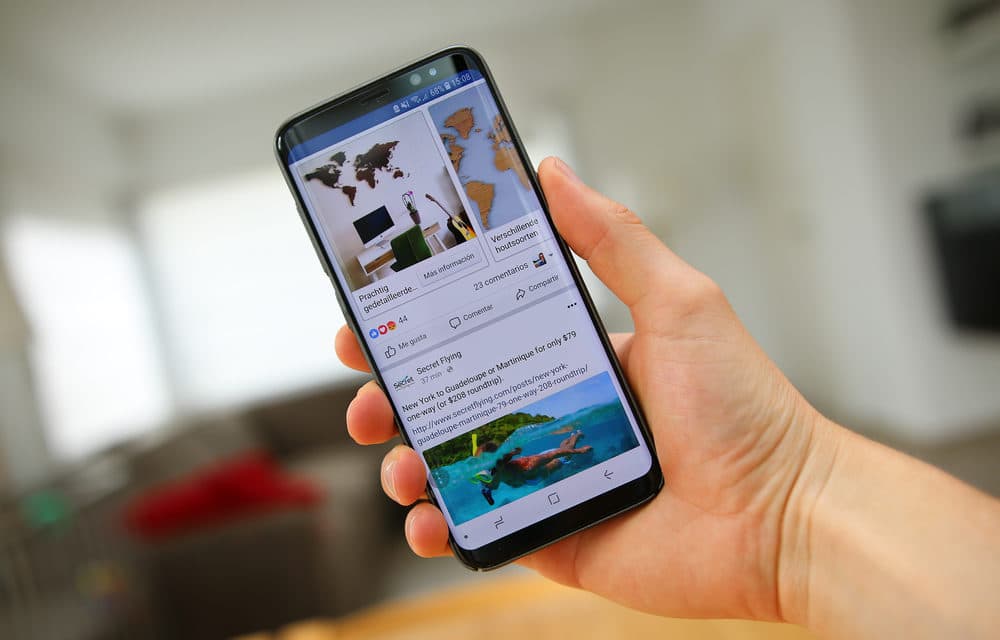 CNN — Facebook says a bug that inadvertently accesses a user’s iPhone camera while they’re scrolling through the News Feed will be fixed sometime Tuesday. The bug, which was discovered by Joshua Maddux, owner of web design firm 95Visual, appears to be exclusive to iOS and does not affect Android devices.

Maddux took to Twitter to report his discovery, where he posted a video that showed his camera, pointing forward, was running in the background while he was scrolling Facebook. “I thought I had opened the camera by accident,” Maddux wrote in an email to CNN of the discovery.

“Then, on Saturday evening as I closed out a video on Facebook [I] saw the camera again on the left side.” Jerry Gamblin, a principal security engineer at Kenna Security, was able to replicate the bug and told CNN “there is no indication that the data actually is transmitted to Facebook.” Reached for comment, Facebook confirmed the bug was “inadvertently introduced” and promised a fix was in the works. READ MORE