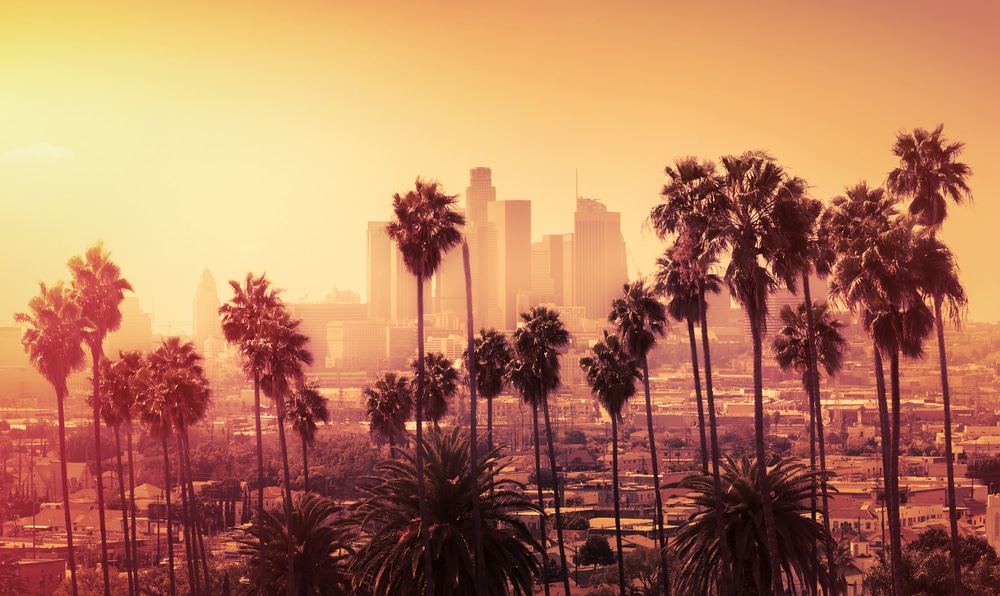 (SB) – A swarm of earthquakes shook the Los Angeles area awake Thursday morning, the U.S. Geological Survey reports. A 3.3-magnitude tremor hit off San Buenaventura State Beach Park in Ventura at 4:58 a.m. Pacific time, according to the USGS. A 3.4-magnitude quake followed at 5:05 a.m. Pacific time. Both were about 8 miles deep.

A 2.3-magnitude quake shook downtown Ventura at 6:33 a.m., while two more small quakes, at 2.3 and 2.4 magnitudes, hit off the shore of Ventura, near the earlier larger quakes, just before 7 a.m., the USGS reported. Numerous smaller quakes, mostly below 2.0-magnitude, also have shaken the area north of Ventura, the agency says.  Two early morning quakes also shook the Ridgecrest, California, area, where two major quakes hit over the summer, according to the USGS. READ MORE