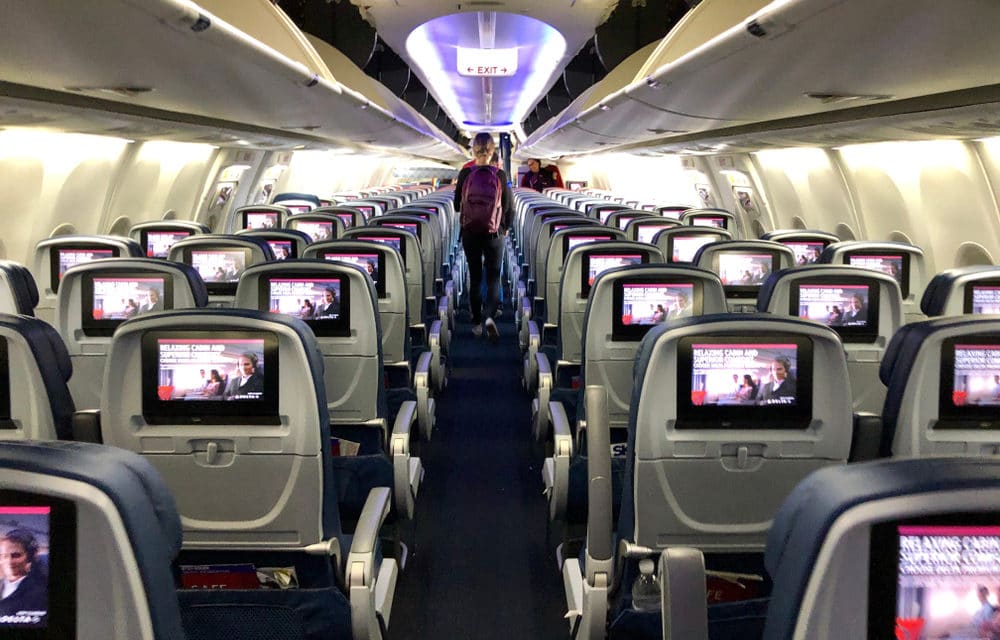 (Yahoo) – Delta said it will replace in-flight versions of “Booksmart” and “Rocketman” with ones that include the LGBT love scenes, following outrage over the edited-out scenes. The company said it was provided copies of the movies that had already been edited and didn’t realize the “content well within our guidelines was unnecessarily excluded from both films,” Delta said in a statement provided to ABC News on Saturday.

“We are working to make sure this doesn’t happen again,” the statement continued. “The studio has agreed to provide a special Delta edit that retains the LGBTQ+ love scenes in both Booksmart and Rocketman that will be on our flights as soon as possible.” Delta came under fire after a person on

Twitter complained last weekend that the movie she saw on her flight had cut the lesbian love and kissing scenes in the 2019 movie “Booksmart,” but included the heterosexual ones. The film’s director, actress Olivia Wilde, caught wind of the complaint. “This is truly a bummer. There is no nudity in this scene,” she wrote on Twitter. “What makes it too obscene for airplane viewing? What airline?” READ MORE