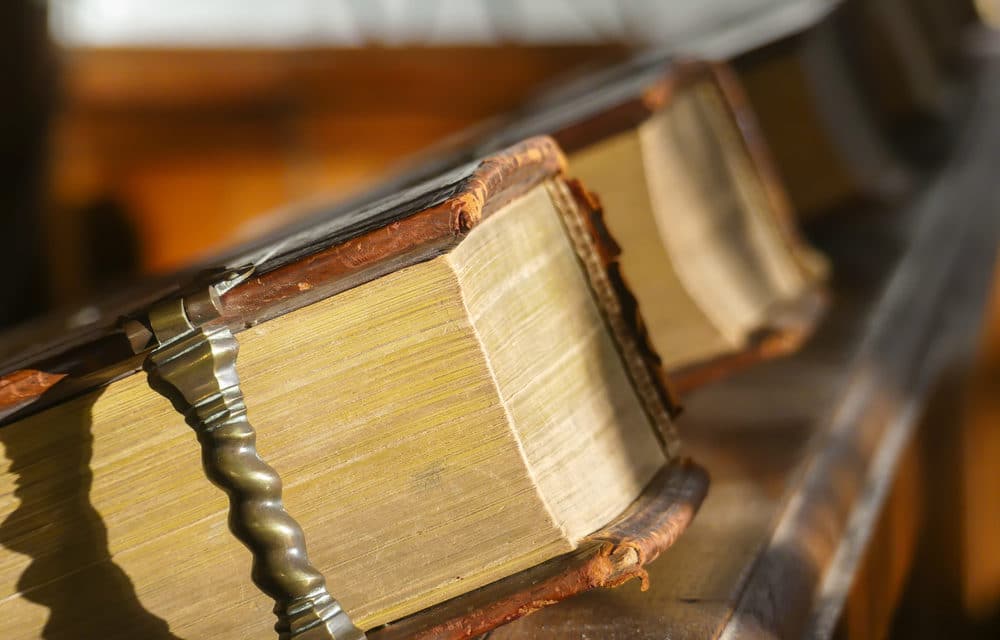 (Breitbart) – A group known as the Hymn Society has released a collection titled Songs for the Holy Other: Hymns Affirming the LGBTQ Community for liturgical use in the United States and Canada. Among the nearly 50 “queer hymns” featured in the collection are: “God of Queer Transgressive Spaces,” “Lovely, Needy People,” “Quirky Queer and Wonderful” and “The Kingdom of God is the Queerest of Nations.”

The ecumenical, non-profit Hymn Society released the hymnal in July but it was publicized just last week by Anglican Journal, the publication of the Anglican Church of Canada, which praised the work for offering “further potential for music as a source of affirmation and inclusion.”

Sydney Brouillard-Coyle, the “gender-non-conforming” music director at St. Paul’s Anglican Church in Essex, Ontario, called the collection “an amazing resource for music directors and for priests who are looking for hymns that are affirming for the LGBT community.”The preface for Songs for the Holy Other laments the building of walls and calls for dismantling these walls through music. READ MORE

A far-right syndicated American news, opinion and commentary website founded in mid-2007 by conservative commentator Andrew Breitbart, who conceived it as “the Huffington Post of the right”.