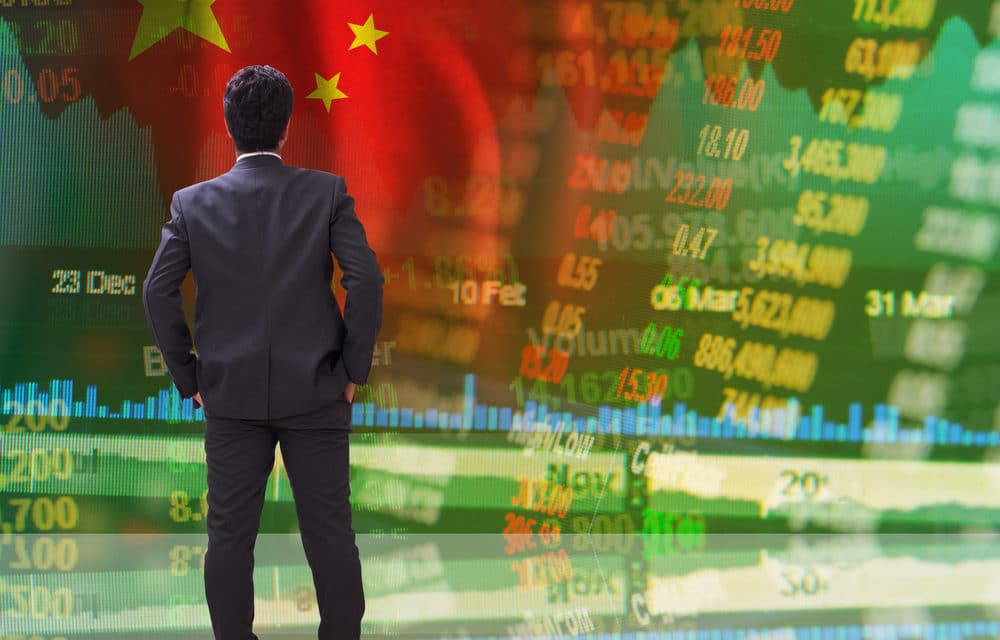 (Sky News) – China’s economic growth slowed to 6% year-on-year in the third quarter, amid a trade war with the US and fading demand at home and abroad. This means the world’s second-largest economy grew at its weakest pace in at least 27 years and at a rate below the 6.2% growth seen in the second quarter. Mao Shengyong, a spokesman for China’s National Bureau of Statistics, said:

“Generally speaking, the national economy maintained overall stability in the first three quarters. “However, we must be aware that given the complicated and severe economic conditions both at home and abroad, the slowing global economic growth, and increasing external instabilities and uncertainties, the economy is under mounting downward pressure.”

China is expected to record 6.2% growth over the year, according to a Reuters poll, down from last year’s 6.6%. The trade war with the US has hit the Chinese economy, with China’s imports down in September for a fifth consecutive month and exports also down. Although tensions have eased slightly with the announcement of the first phase of a deal a week ago and the suspension of a planned tariff hike, little has changed for now. READ MORE