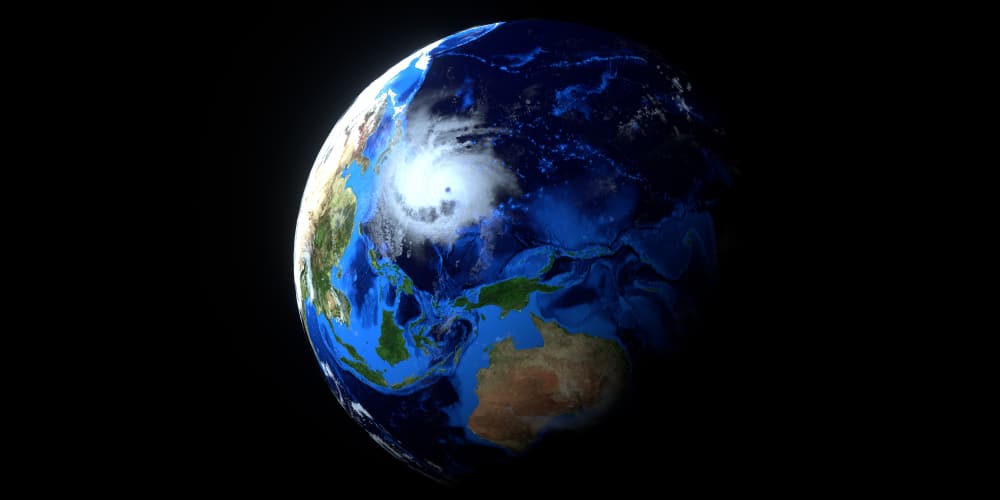 (CBN) – Rescue crews dug through mudslides and searched near swollen rivers Monday as they looked for those missing from a typhoon that left dozens dead and caused serious damage in central and northern Japan. Typhoon Hagibis unleashed torrents of rain and strong winds Saturday, leaving thousands of homes on Japan’s main island flooded, damaged or without power. A riverside section of Nagano, northwest of Tokyo, was covered with mud, its apple orchards completely flooded and homes still without electricity.

Japan’s Kyodo News agency reported that 48 people died from the typhoon, 17 were missing and some 100 were injured.  The government’s Fire and Disaster Management Agency, which is generally more conservative in assessing its numbers, said 24 people were dead and nine were missing. Experts said it would take time to accurately assess the extent of damage, and the casualty count has been growing daily. Hagibis dropped record amounts of rain for a period in some spots, according to meteorological officials, causing more than 20 rivers to overflow. In Kanagawa prefecture, southwest of Tokyo, 100 centimeters (39 inches) of rain was recorded over 48 hours. READ MORE