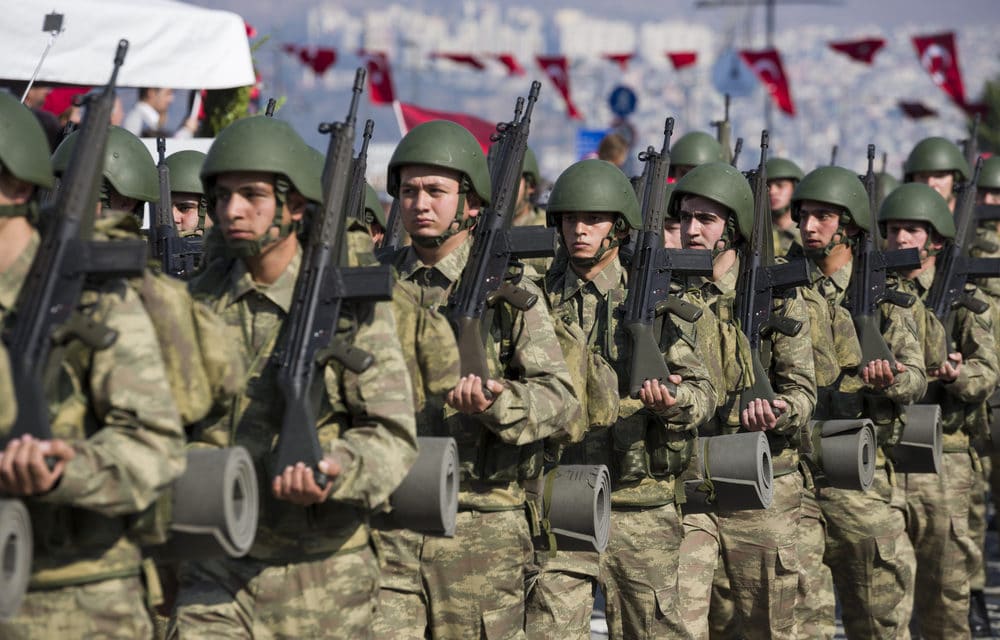 (CBN) – Turkey said early Tuesday morning that its preparations for an imminent invasion inside northeast Syria have been “completed.” The Turkish government says the controversial invasion and establishment of a safe zone along the Turkish-Syrian border is necessary because Ankara “will never tolerate the creation of a terror corridor at our borders,” the defense ministry tweeted. Turkey considers the Kurdish forces who operate inside northeast Syria to be terrorists due to their ties with Kurdish separatists who

challenge President Recep Tayyip Erdogan’s power in his country. However, the Syrian Kurds are US allies who fought alongside American soldiers in the fight against ISIS. Erdogan is moving forward with his invasion plans after President Donald Trump said on Sunday that US troops will not intervene to save the Kurds. Trump said his decision was the fulfillment of a campaign promise to stop the “endless war” in Syria and the Middle East. Trump’s decision drew harsh criticism among lawmakers and the Kurdish forces who accused him of abandoning US allies to be slaughtered by Turkey. READ MORE