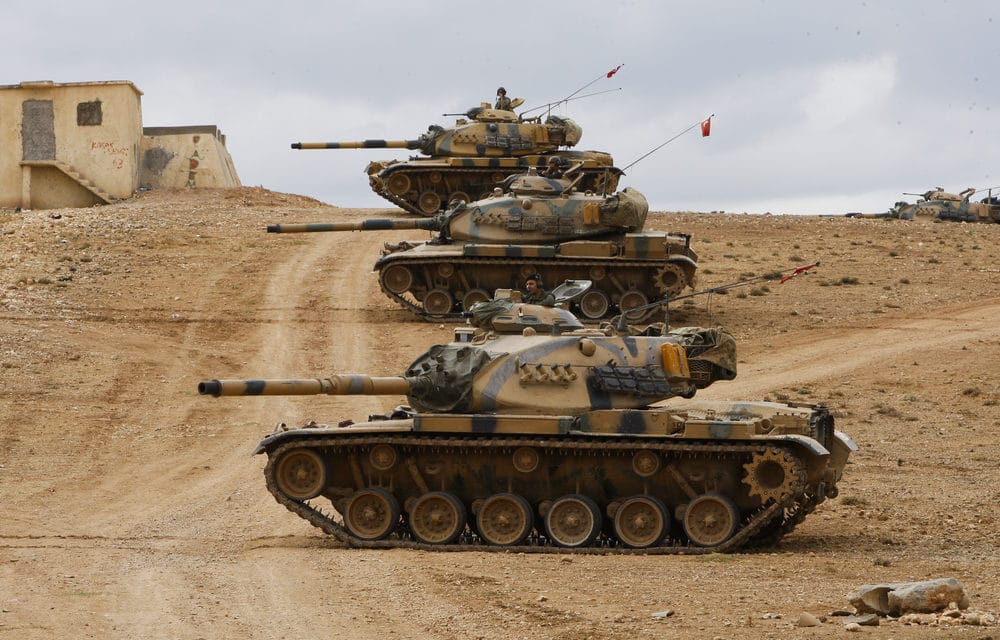 (CNN) – Turkey’s offensive in northeastern Syria has begun, Turkish President Recep Tayyip Erdogan announced Wednesday, just days after the Trump administration announced it was pulling US troops back from the border area.

“Our aim is to destroy the terror corridor which is trying to be established on our southern border and to bring peace and peace to the region,” Erdogan tweeted. He added that Turkey “will preserve Syria’s territorial integrity and liberate local communities from terrorists.” The start of the operation to move US-backed Kurdish forces away from its border came hours after Turkish government communications director, Fahrettin Altun, said the country’s military was set to cross into Syria along with the rebel Free Syrian Army.

The offensive comes days after US President Donald Trump provoked a storm of criticism, including within his own party, by announcing that US troops would be pulled back from the border area. Trump’s decision effectively provided Turkish troops with a green light to attack US-backed Kurdish forces, though Trump threatened to punish Turkey economically if it does “anything outside of what we think is humane.” READ MORE