Trump authorizes sanctions against Turkey amid Syria incursion, calls for end to its ‘destabilizing actions’ 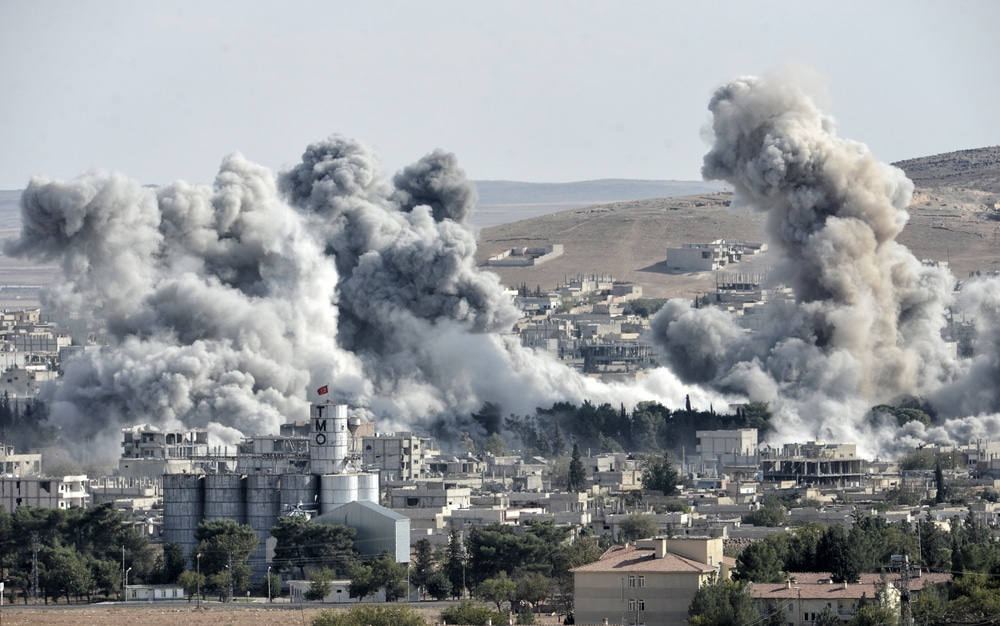 (Fox News) – President Trump announced Monday afternoon that he will soon issue an executive order imposing sanctions against Turkey for its “destabilizing” offensive in Syria, amid a bipartisan outcry over the president’s troop pullback earlier this month that endangered U.S.-aligned Kurdish forces. The sanctions followed the president’s Oct. 7 threat, when he warned that “if Turkey does anything that I, in my great and unmatched wisdom, consider to be off-limits,

I will totally destroy and obliterate the Economy of Turkey (I’ve done before!).” Meanwhile, Vice President Mike Pence told reporters that Trump had communicated on a call with Turkish President Recep Tayyip Erdogan that he wanted Turkey to implement an immediate ceasefire. Trump also offered to mediate an arbitration, the vice president said, and directed Pence and National Security Adviser Robert O’Brien to lead a delegation to Turkey to begin negotiations immediately. In a statement posted to Twitter earlier on Monday, Trump specifically announced that steel tariffs would “be increased back up to 50 percent,” READ MORE