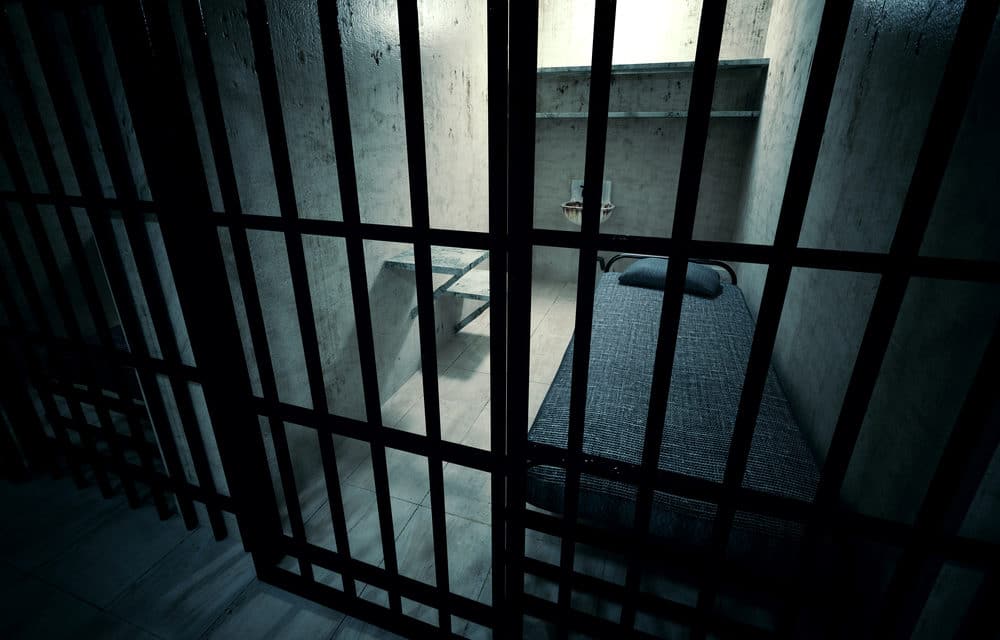 (Daily Mail) – Judges have been ordered to hand out tough jail terms in a crackdown on transgender and homophobic hate crimes. Offenders found guilty of stirring up hatred on the grounds of sexuality should get at least six months in prison, new sentencing guidelines state. And there should be a six-year jail sentence for those convicted of the worst cases of intolerance against gay or transgender people. The instructions, released yesterday by the judge-led Sentencing Council – the statutory body that recommends

punishment levels – mean transgender hate offenses will receive harsher sentences than domestic burglaries. It comes after police figures revealed reports of hate crimes soared last year, with transgender hate crimes up 37 percent on the year before. Mr. Justice Julian Goose, of the Council, said the guidelines would help the courts take a ‘consistent approach’ to sentencing the offenses, adding: ‘Public order is essential for the safe-functioning of society and the law seeks to protect the public from behavior which undermines this.’ READ MORE