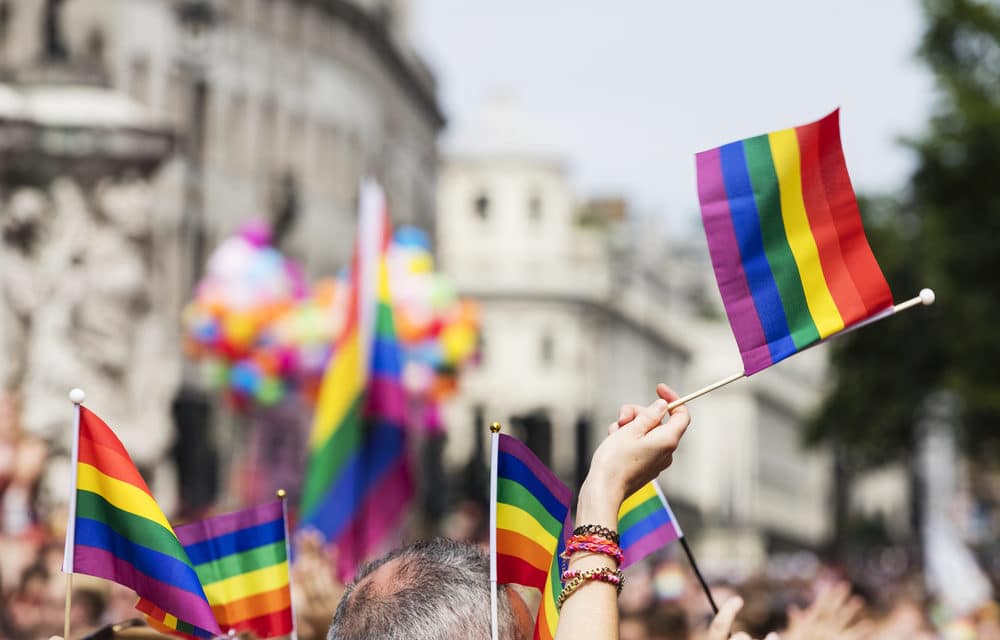 (NYT) – In a pair of exceptionally hard-fought arguments on Tuesday, the Supreme Court struggled to decide whether a landmark 1964 civil rights law bars employment discrimination based on sexual orientation and transgender status. Job discrimination against gay and transgender workers is legal in much of the nation, and the wide-ranging arguments underscored the significance of what could be a momentous ruling.

If the court decides that the law, Title VII of the Civil Rights Act, applies to many millions of lesbian, gay, bisexual and transgender employees across the nation, they would gain basic protections that other groups have long taken for granted. The cases were the court’s first on L.G.B.T. rights since the retirement last year of Justice Anthony M. Kennedy, who wrote the majority opinions in all four of the court’s major gay-rights decisions.

And without Justice Kennedy, who joined four liberals in the 5-to-4 ruling granting same-sex couples the right to marry, the workers who sued their employers in the three cases before the court may face an uphill fight. For the most part, the justices seemed divided along predictable ideological lines on Tuesday. But there was one possible exception: Justice Neil M. Gorsuch, a member of the court’s conservative majority, who asked questions suggesting that his vote might be in play. READ MORE