Sexually transmitted diseases in the U.S. reached a record level in 2018 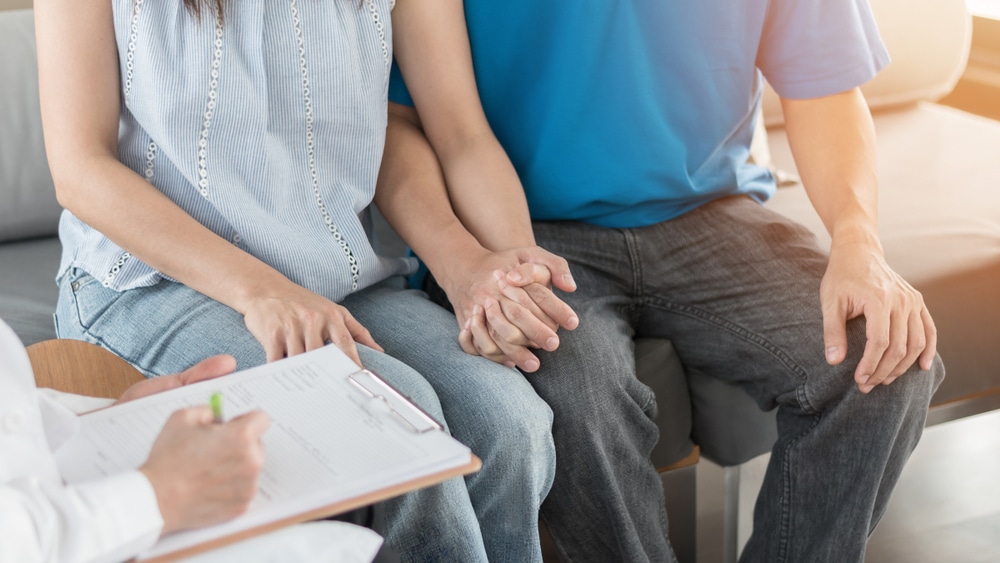 (USN) – Cases of three common sexually transmitted diseases in the U.S. reached a record level in 2018, according to a new report from the Centers for Disease Control and Prevention. Gonorrhea and cases of primary and secondary syphilis – the disease’s most infectious stages – both reached their highest levels since 1991 last year.

Together, the diseases accounted for more than 2.4 million cases – an all-time high since data on all three conditions was first collected in 1984. Syphilis, gonorrhea and chlamydia can have serious consequences if left unchecked, including infertility and death, but are treatable through antibiotics. READ MORE