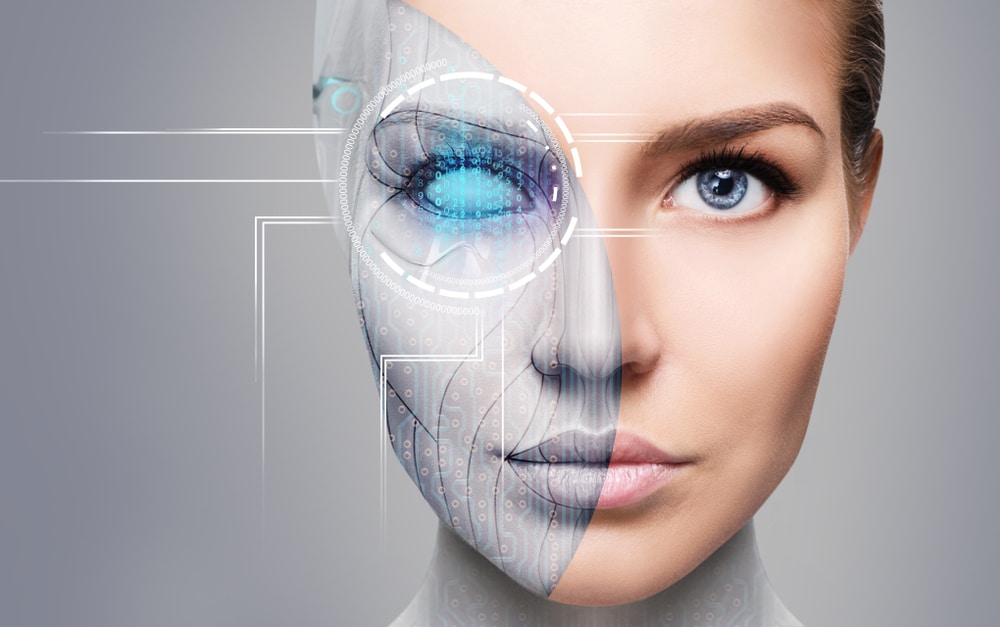 (Daily Star) – Humans will be turned into cyborgs — with scientists sticking AI implants deep into their brains. Brain-zapping electrodes have treated seizure patients with promising results, and bizarre and unexpected side-effects of calmness and positivity mean they are now being probed as a radical treatment for depression. It’s even theorized that the electric implants can be manipulated to make users max out their brainpower — similarly to how amphetamines like Adderall are abused today.

Science power couple Kelly and Zach Weinersmith explored the exciting advancements in their brand new book “Soonish – Ten Emerging Technologies That’ll Improve And/Or Ruin Everything”. The pair reckon that brain-boosting electrodes will soon become “like plastic surgery” — with people spending shedloads in order to become smarter and stay ahead of the pack.

One in four top academics currently abuses amphetamines, according to the Weinersmiths. “As brain-computer interface technology becomes more reliable, it may have implications in many industries,” they wrote. “An ideal brain-computer interface can make you smarter, better at remembering things, more focused, and perhaps even more creative. READ MORE