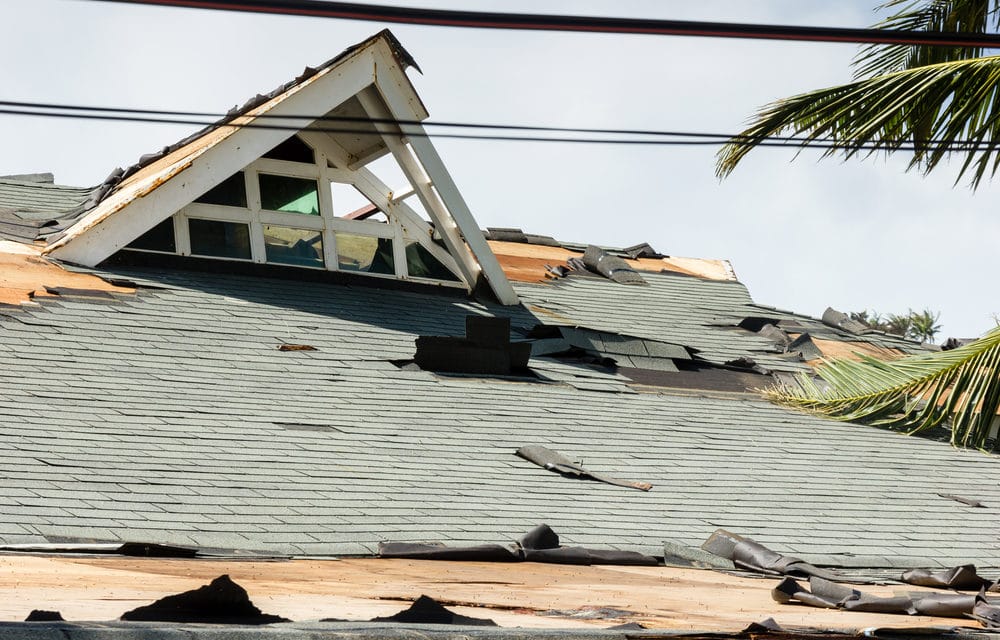 (USA Today) – Gale-force winds downed trees and utility lines and knocked out power to more than 600,000 homes and businesses Thursday as a record-smashing “bomb cyclone” roared across the Northeast. Wind gusts approaching 100 mph were reported in Massachusetts, where more than 200,000 utility customers were in the dark. Blame the bomb cyclone, aka “explosive cyclogenesis.” “It was a wild night with wind gusts up to 90 mph in Provincetown,” the National Weather Service’s Boston office tweeted.

West Island was hit almost as hard, with a gust of 84 mph reported. A bomb cyclone occurs when the barometric pressure falls at least 24 millibars, or 0.71 inches, within 24 hours. The faster and steeper the drop, known as bombogenesis, the more intense the storm. “We did that and then some, that’s for sure,” AccuWeather meteorologist Bill Deger told USA TODAY. “In some areas, we saw it drop 30 to 35 millibars in 12 hours.” READ MORE