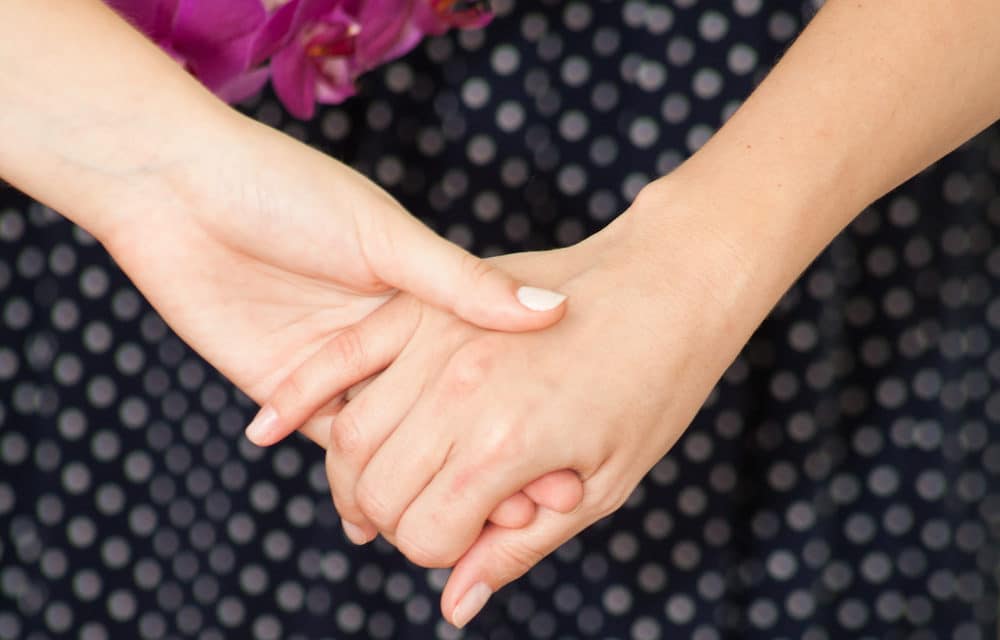 (WHAS 11) – An Ohio high school is making headlines for its decision to sidestep traditional gender roles by crowning two girls homecoming “royalty” rather than “king and queen.” Milford High School, located northeast of Cincinnati, decided to crown Abbey Stropes and Trinity Miller its “Homecoming Royalty” on Friday. The district says that term will stick in future years to come. “Moving forward, Milford High School will not use the term ‘King and Queen’ to refer to the two students who receive the highest votes from their peers.

They will be known this year and in the future as ‘Homecoming Royalty,'” the district said on its Facebook page. The district also says it wants all students to feel included. In past years, Milford’s homecoming king and queen have been seniors, while the homecoming court consists of students of all grades. Students are listed as individuals, not couples. This year, one of the two girls selected received the most peer votes for homecoming “king,” and the district decided to eliminate the term. READ MORE