Millions of Jews Worldwide to Pray for Forgiveness on Yom Kippur 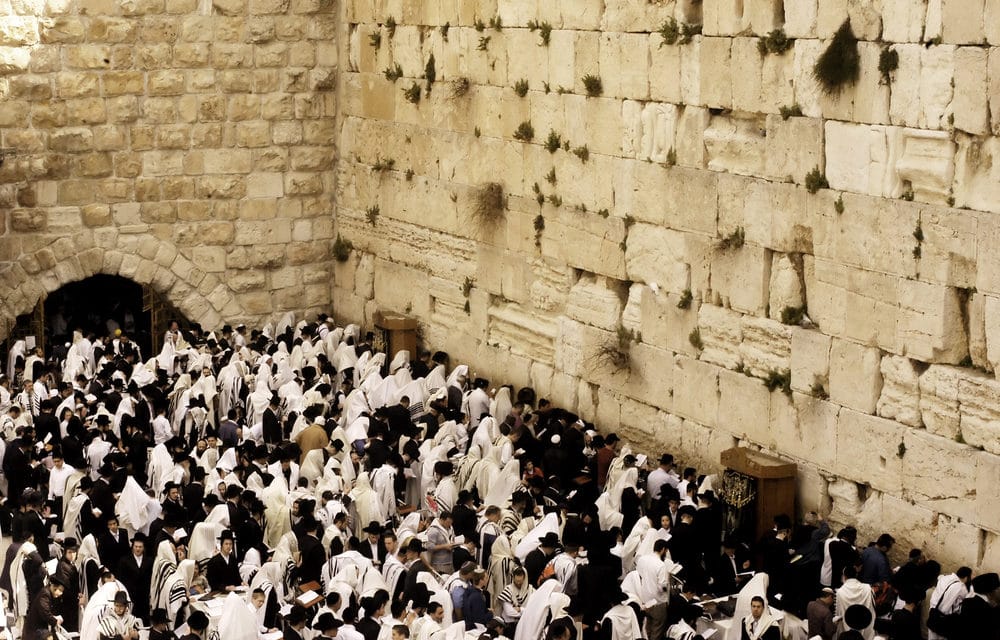 (CBN) – Millions of Jews around the world are preparing their hearts and minds for the holiest day on the Jewish calendar – Yom Kippur – or the Day of Atonement. Yom Kippur begins on the evening of Tuesday, October 8 and will end Wednesday evening, October 9. Yom Kippur is a solemn day of prayer and fasting. In Israel, the entire country stops for 25 hours as Jews go to synagogues with their families to ask God to forgive them and the entire Jewish people of their sins. The roads shut down and the highways go silent in observation of this holy day.

Ben Gurion International Airport takes a daylong hiatus, along with television and radio. While the country prays and fasts, police and paramedics will be on guard to respond to any emergency calls. Yom Kippur is set to begin at 5:40 p.m. on Tuesday in Jerusalem and 5:55 p.m. in Tel Aviv. It will end on Wednesday at 6:51 p.m. and 6:53 p.m. respectively. During this time, Jews pray the “Viddui”, a prayer of repentance and a plea for forgiveness. More than 1.5 million people have flocked to the Western Wall in Jerusalem over the last month to prepare for Yom Kippur and the other Jewish holidays. READ MORE