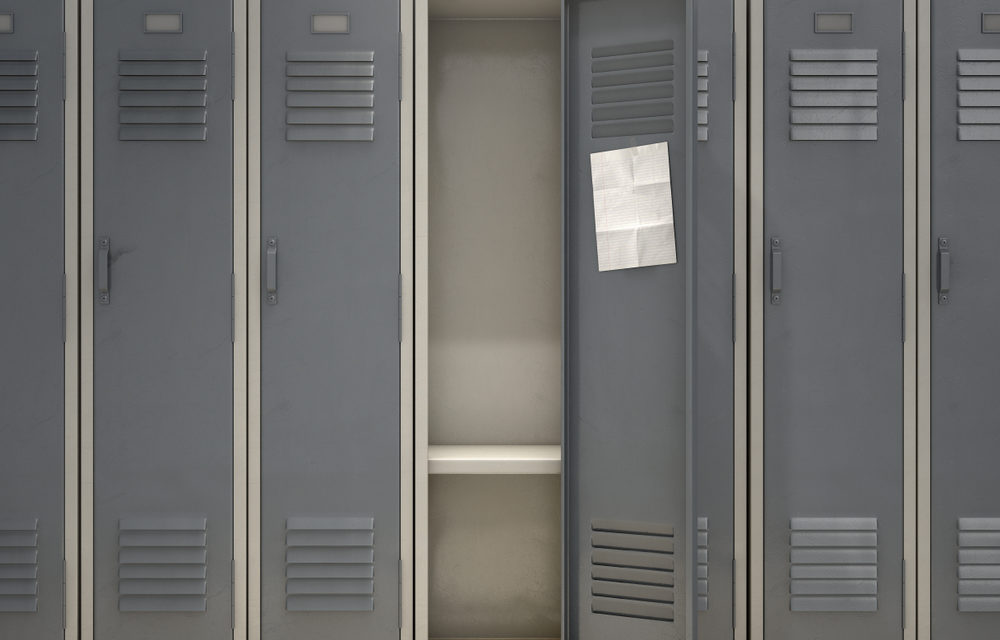 (Fox News) – A Kentucky high school is shutting down a tradition allowing students to submit anonymous prayer requests so someone can pray for them. Americans United for Separation of Church and State (AUSCS), a Washington, D.C.-based non-profit, sent a complaint letter Sept. 17 to Pike Central High School about the “prayer locker,” WYMT reported. While the prayer locker has student support, the group says it’s a “clear violation of the separation of church and state,” alleging it was put up by school

officials – but it was done by a student. Emily Chaney, a sophomore at East Ridge High School who organized the unique prayer locker, plans to collect them personally, as she and her church will continue to pray over each one because she says it is part of her religious freedom. “I hope they realize how beneficial this was to so many people,” Emily told Fox News. “I hope they realize they’re taking a huge blessing away.” READ MORE