Kanye West no longer desires to see his wife dressed provocatively in public, after declaring that he’s a born again Christian. 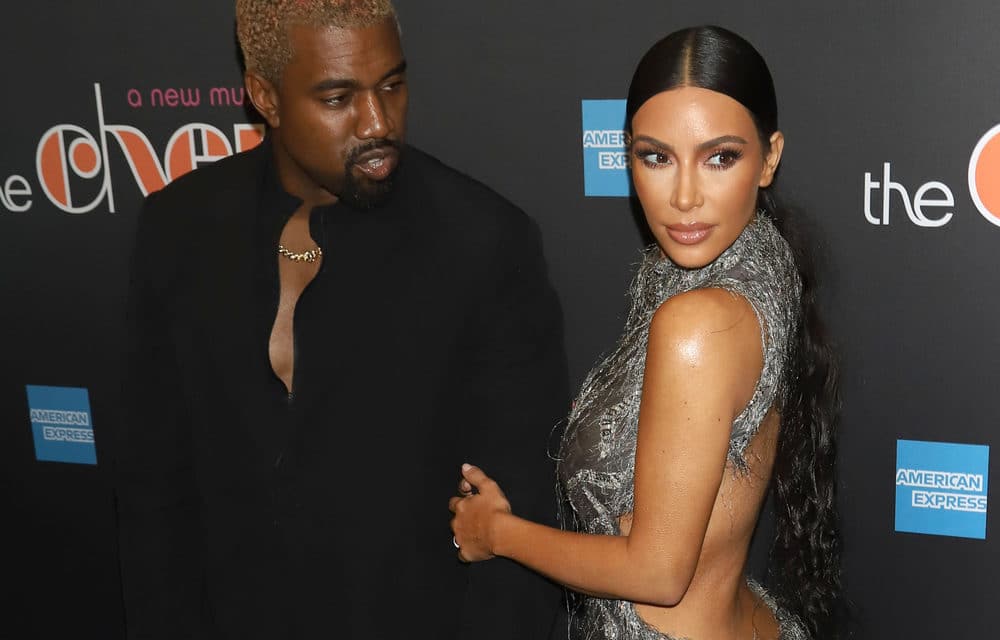 (CP) – Rapper Kanye West no longer likes seeing his wife wear outfits that are too sexy, especially out in public, after declaring that he’s a born again Christian. A debate between West and his wife, Kim Kardashian West, over a revealing custom designer dress that ensued the night before the Met Gala in May was featured during Sunday night’s episode of “Keeping Up With the Kardashians.” In that episode, West expressed how his wife’s decision to wear sexy clothes in public negatively affects him. To which she replied that she’s not on the same path as him, referring to his newfound faith in Christ.

The couple’s argument was specifically about a skintight Thierry Mugler designer dress that Kardashian West wore at the 2019 Met Gala Ball that featured a corset to accentuate her curves. The nude color dress was made to look like she was naked with water dripping off her body. “I just went through this transition from being a rapper, looking at all these girls and looking at my wife, like, ‘Oh, my girl needs to be just like the other girls showing her body off,’” West said to his wife after her dress fitting. “I didn’t realize that that was affecting my soul and my spirit as someone that’s married and the father of now … about to be four kids.” READ MORE