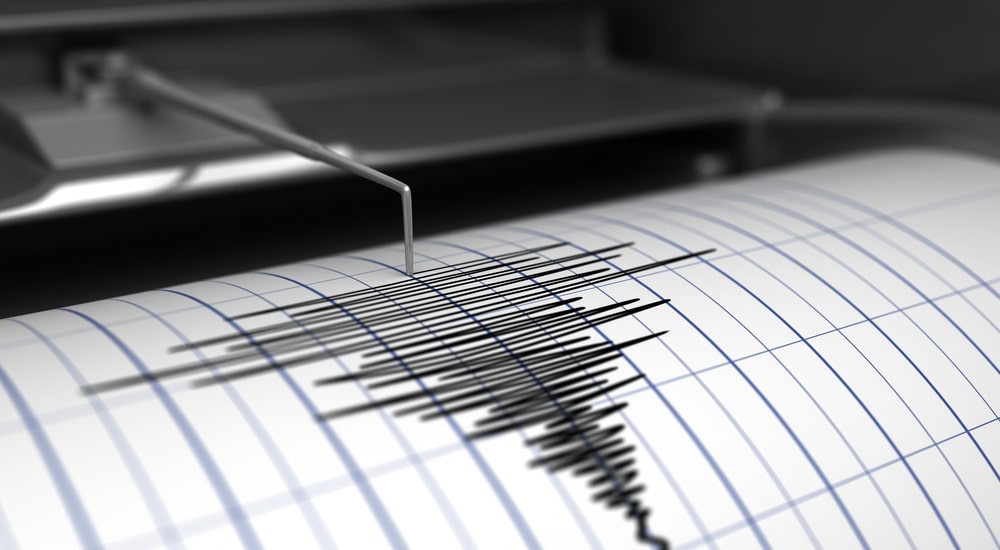 (FST) – In just over 12 hours, Texas experienced not one earthquake, but four, experts say. Three quakes were centered near the town of Snyder — just south of the Texas panhandle — with a fourth centered near the Fort Worth area, according to the United States Geological Survey.

The first and strongest of the cluster hit just after 4:45 p.m. Monday about 12 miles north of Snyder and measured magnitude 4.0. Scurry County Sheriff’s Department officials told the Houston Chronicle they hadn’t received any reports of damage, but residents near Snyder did report some light shaking, according to the USGS. READ MORE