Five earthquakes in less than an hour rattle southeast Missouri 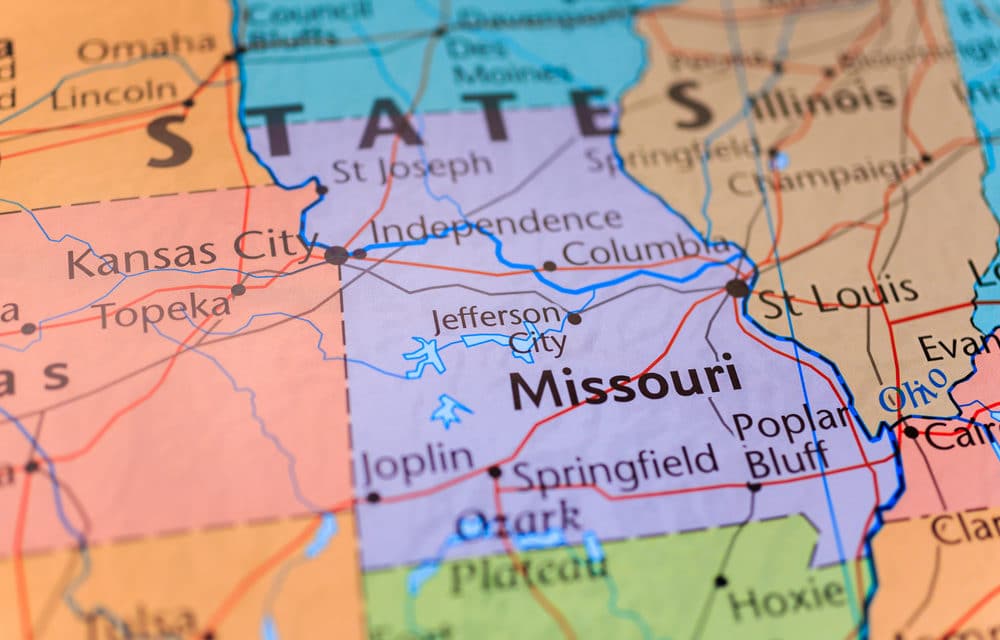 (KCS) – An area of southeast Missouri experienced five earthquakes in less than hour Monday morning, experts say. It started with a 2.6 magnitude temblor around 11:18 a.m. near Lilbourn, a small city just north of Missouri’s boot heel, according to the United States Geological Survey. A mere three minutes later, a 1.1 magnitude quake rumbled nearby. Just before 11:30 a.m., a 2.7 magnitude quake rattled southwest of

Lilbourn followed by a 1.8 magnitude quake only five minutes later, the USGS says. It would be 23 minutes before the next quake, another magnitude 2.7, shook an area just west of Lilbourn, the USGS says. All five quakes happened within a 40-minute window. The area near Lilbourn is part of the New Madrid Seismic Zone, according to the Missouri Department of Natural Resources. Quakes along the fault line have been felt across the south and Midwest in Alabama, Arkansas, Illinois, Indiana, Kentucky, Mississippi, Missouri and Tennessee, the department says. READ MORE