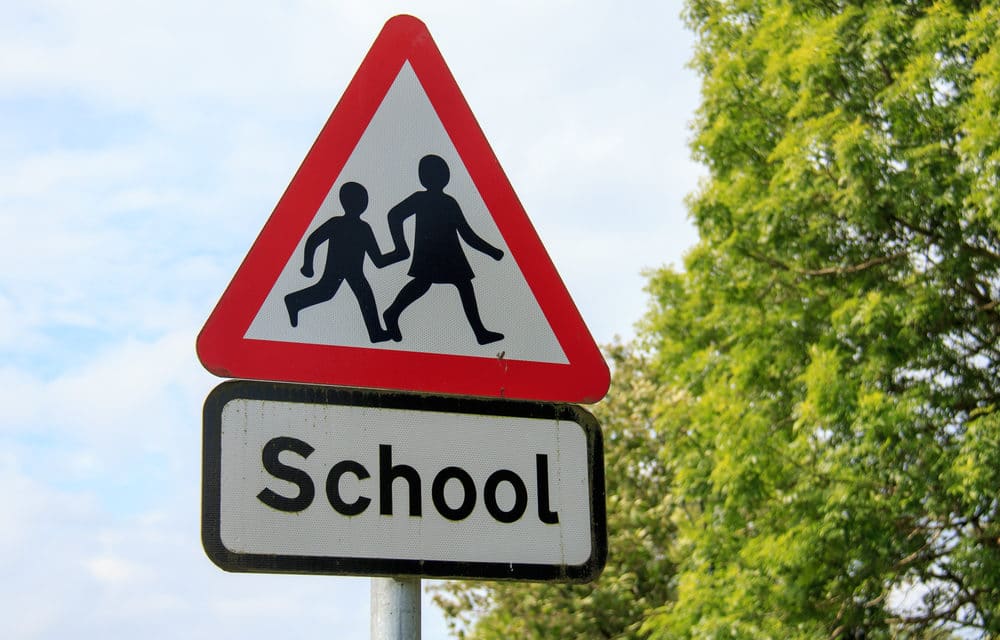 made against the school prior to the explosion and authorities are investigating. It was not immediately clear if the explosion damaged any property. Students are being evacuated from the school after authorities made sure the path was clear of other devices. All schools in Helena and East Helena are locked down and are being searched by officers. READ MORE