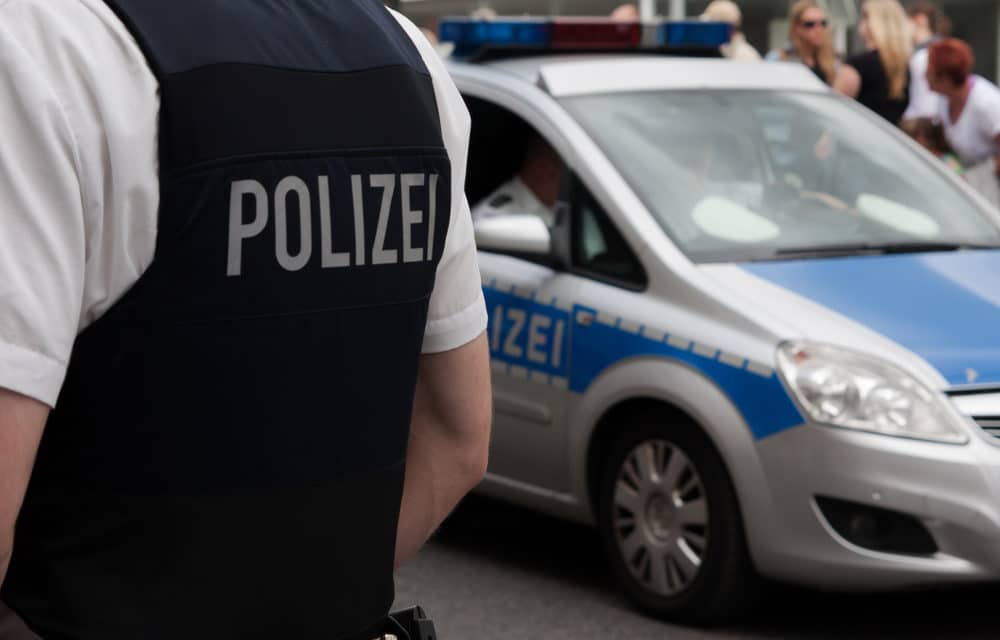 (Independent) – At least two people have been killed in shootings at multiple locations in Germany, including near a synagogue in the city of Halle. Local police have arrested one person but told people to “remain vigilant” on Wednesday afternoon. Investigators previously said the perpetrators fled in a vehicle, and a manhunt was underway. “According to initial information, two people have been killed in Halle,” a spokesperson said. “Several shots were fired.

The alleged perpetrators are fleeing in a vehicle. We are asking the public to stay in their homes.” Halle police later said they were investigating “further information from the public” and urged people to stay calm. One victim’s body was in the street outside the synagogue, while another victim was said to have been shot at a nearby Turkish kebab shop. A separate shooting was reported in the town of Landsberg, around a 20-minute drive from Halle. READ MORE