DEVEL0PING: 3 newborns die, 5 others sickened amid outbreak of waterborne bacterial infection in hospital 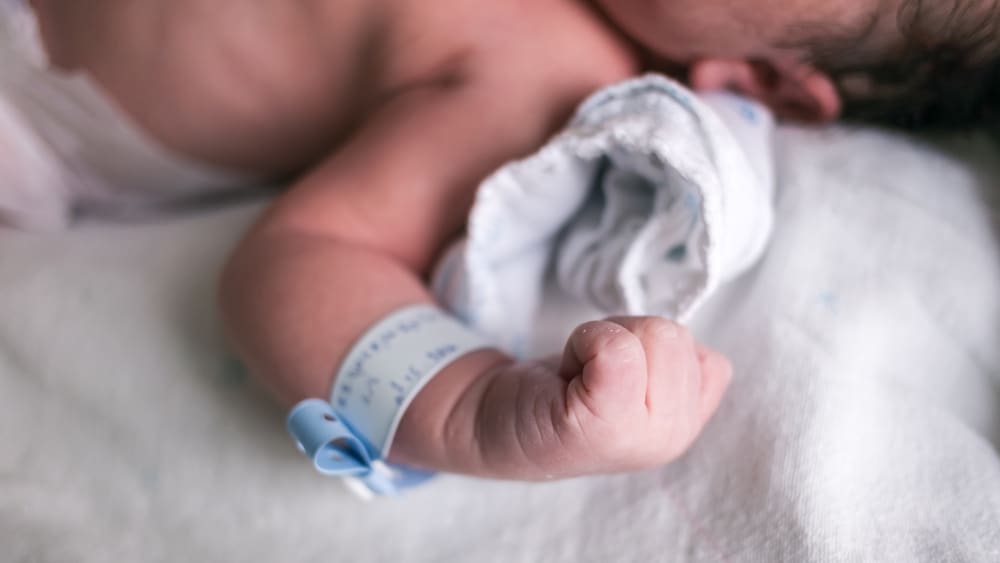 (FOX 10) – A Pennsylvania hospital says it is transferring some infants following a bacterial infection in its neonatal intensive care unit that affected eight newborns, three of whom have died. Geisinger Medical Center in Danville said Monday that four of the babies have recovered and one is still being treated with antibiotics.  The hospital said all of the babies had been born prematurely, and the three deaths “may

have been a result of the infection complicating their already vulnerable state due to extreme prematurity.” Officials say they are working with state and federal health authorities to make sure the pseudomonas waterborne bacterial infection has been eradicated. As a precaution, the hospital is transferring babies born at less than 32 weeks to other hospitals and diverting other expected premature deliveries to other hospitals. FULL REPORT