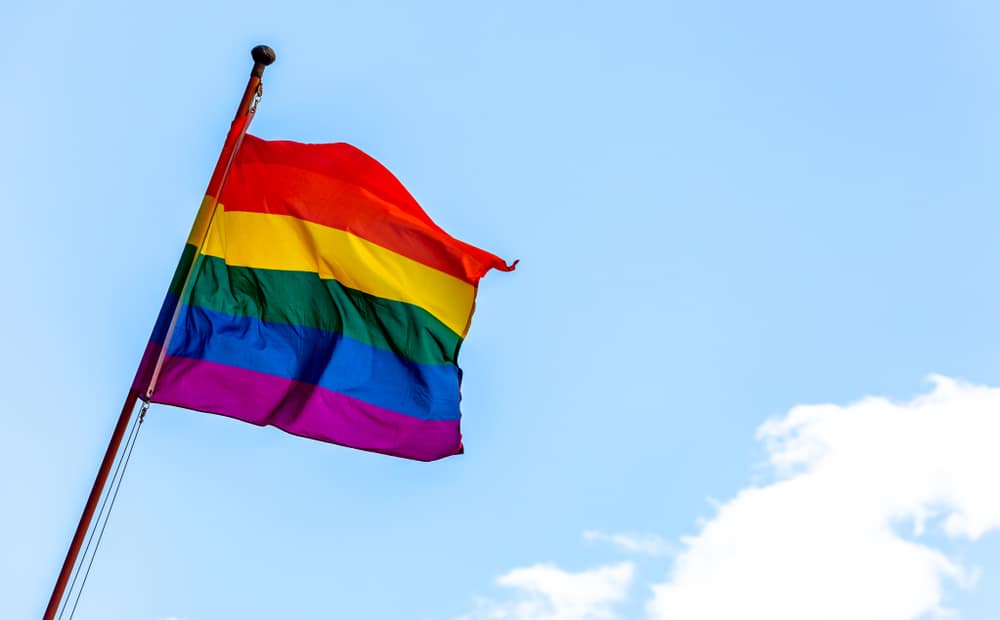 OPINION (FW) – A 74-year-old school administrator has been suspended for questioning the introduction of a pride month and the adding of a plethora of LGBT books to the school library. Maureen Griffith, who had held the position of governor, a position similar to that of a school board member in the United States, at Alperton Community School in North London since the 1990s, raised questions after being provided with a booklet on staff plans to introduce reading lists for LGBTQ+ Pride Month.

Griffith shared her concerns at a Curriculum and Standards, highlighting that “parents had not been consulted” and assured that there would be “parents with children from religious backgrounds who would object and not want their children to have this form of sex education,” according to advocacy group Christian Concern. “As a parent myself, I would not have wanted my sons to be reading LGBT books or to be involved in an LGBT Pride month,” Griffith added. READ MORE