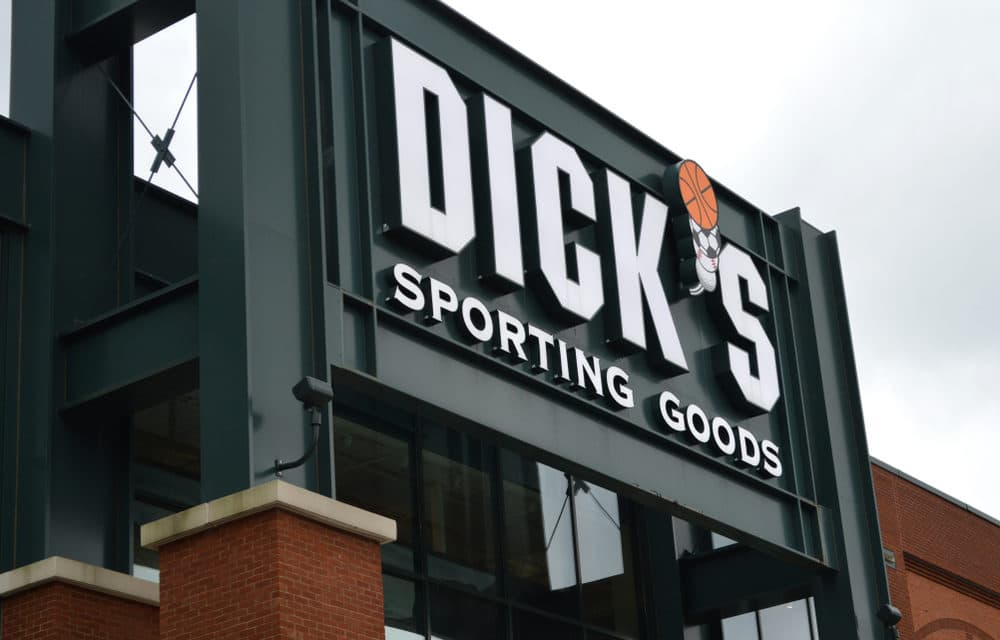 (News Channel 9) – Dick’s Sporting Goods chose to destroy $5 million worth of assault-style rifles. CEO Ed Stack made the decision to stop selling them in 2018 just after the Parkland massacre. In a new interview with CBS, he says the assault-style rifles left in stock were turned into scrap metal.

He also ended all firearm sales to anyone under 21. Stack says it was the Parkland massacre that struck a nerve when he found out a small detail: the suspected gunman had bought a gun from Dick’s Sporting Goods. It wasn’t the firearm used in the shooting, but for Stack that was enough to make a change. READ MORE