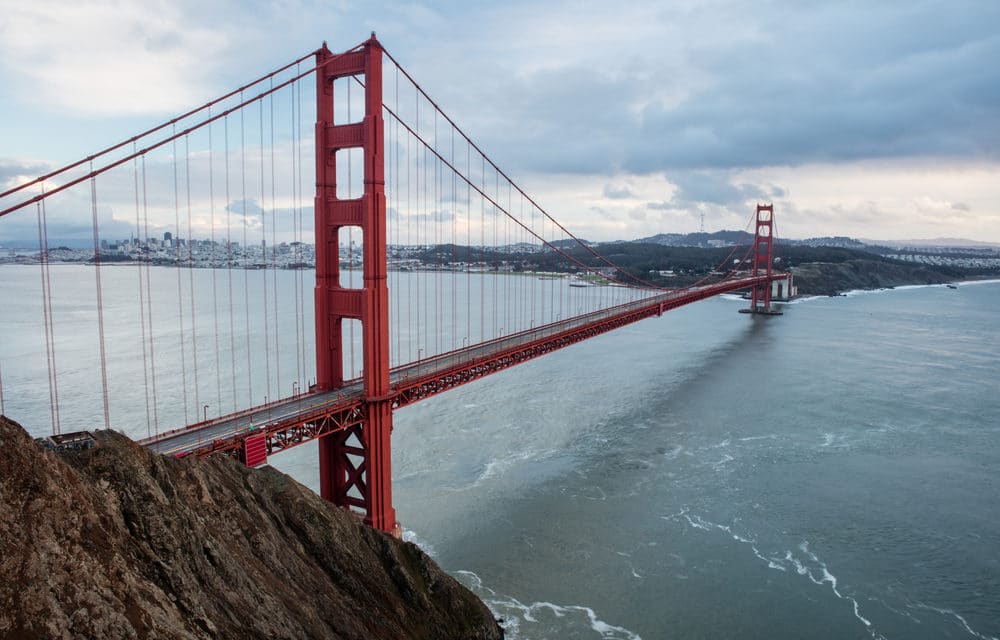 (SF Gate) – A 4.5 magnitude earthquake shook the Bay Area late Monday night, the USGS reported. The epicenter of the 10:33 p.m. earthquake was less than a mile from Pleasant Hill in Contra Costa County. The shaking could reportedly be felt as far away as Chico, Lake Tahoe, and Salinas, according to a map released by USGS. BART reported that the earthquake would affect their operations.

“Earlier, an earthquake had been felt within the area serviced by BART,” they wrote on Twitter. “Trains are running at reduced speeds completing track inspections. Please expect residual delays of 10-15 minutes throughout the BART system. Thank you.” The Contra Costa Sheriff Department tweeted that they received no calls for injuries or damage related to the tremor. READ MORE

SF GATE is the Hearst-owned website sister-site of the San Francisco Chronicle and the go-to online source for all news and entertainment related to the Bay Area. … SF GATE reaches 30 million unique readers each month, ranking it among the top five newspaper websites nationally.