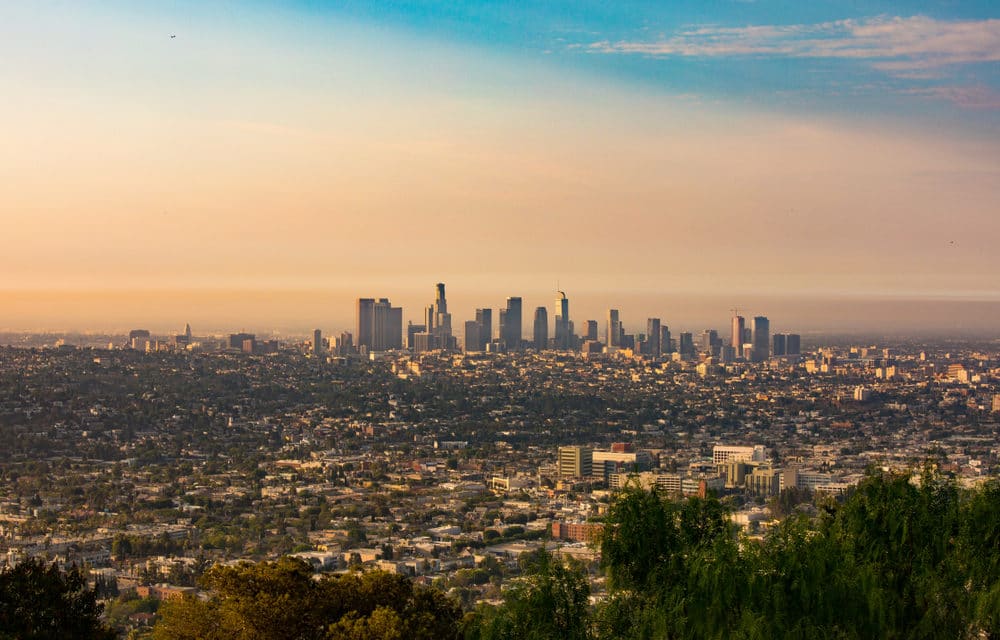 (KABC) — A 3.7-magnitude earthquake hit the Compton area early Friday morning, according to the U.S. Geological Survey. The quake centered in Compton hit around 12:20 a.m. and had a depth of 14 miles. According to the USGS, the quake hit 1.5 miles west of East Rancho Dominguez and 2.4 miles south-southwest of Lynwood. People felt shaking in Orange County and parts around Los Angeles, including in

the San Fernando Valley, East L.A. and Norwalk, the USGS said. Seismologist Dr. Lucy Jones said the earthquake was “near but not on the Newport-Inglewood fault.” There were no immediate reports the earthquake caused any damage or injuries. A tweet from the Los Angeles Police Department’s Communications Division said there had been “no impact at the LAPD Dispatch Centers” following the earthquake. READ MORE